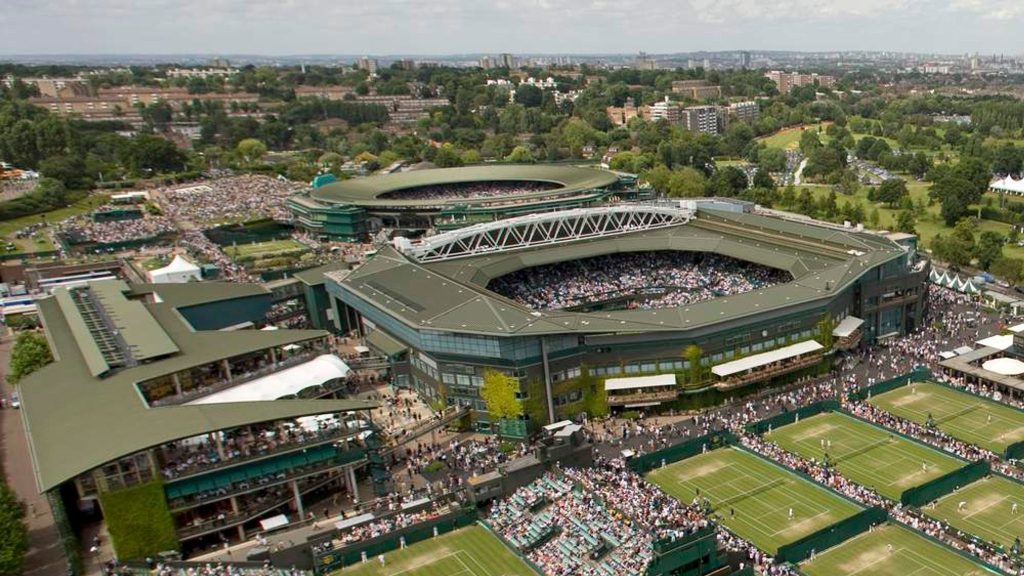 Russian Tennis players and players from Belarus will not be allowed to participate at the Wimbledon in 2022 after the decision of Russia to invade Ukraine. This news was declared by the All England Club this Wednesday taking a stand against the unjustified action of Russia. As per the Club, the profile of this tournament is going to take place in the U.K. and other parts of the world and the club has a responsibility to limit the global influence of Russia in any way possible.

Wimbledon Banned The Players To Take A Stand Against Russian Invasion

The All England Club took this decision to stand by all the industry, Government, creative and sporting institutions that are against Russia currently. Thus, they do not want the players of Belarus and Russia to compete in the Tournament to give them any kind of benefits on the global platform. Though they regretted the decision, still it was final.

However, the players can play at the Wimbledon if the situation improves by June. The starting of this Championship will be from 27th June and will last till 10th July. The ban on the Wimbledon prevented Daniil Medvedev, the no.2 in the world, and Andrey Rublev, the no.8 player to participate in the competition.

Similarly, Belarus players like Aryna Sabalenka and Victoria Azarenka cannot also be a part of this competition. Belarus also faced wrath as it is regarded as the ‘special operation’ area of Russia. In the past, Wimbledon took a similar decision to ban the players of Japan and Germany during   World War II.

The seven groups that organize sports tournaments all around the world decided to let Russian players participate, however, not under their country’s name like in ATP, Grand Slam, and WTA.  Furthermore, they were not allowed in tournaments like Davis Cup and  Billie Jean King Cup. They were allowed to participate at the French Open just as individual players.