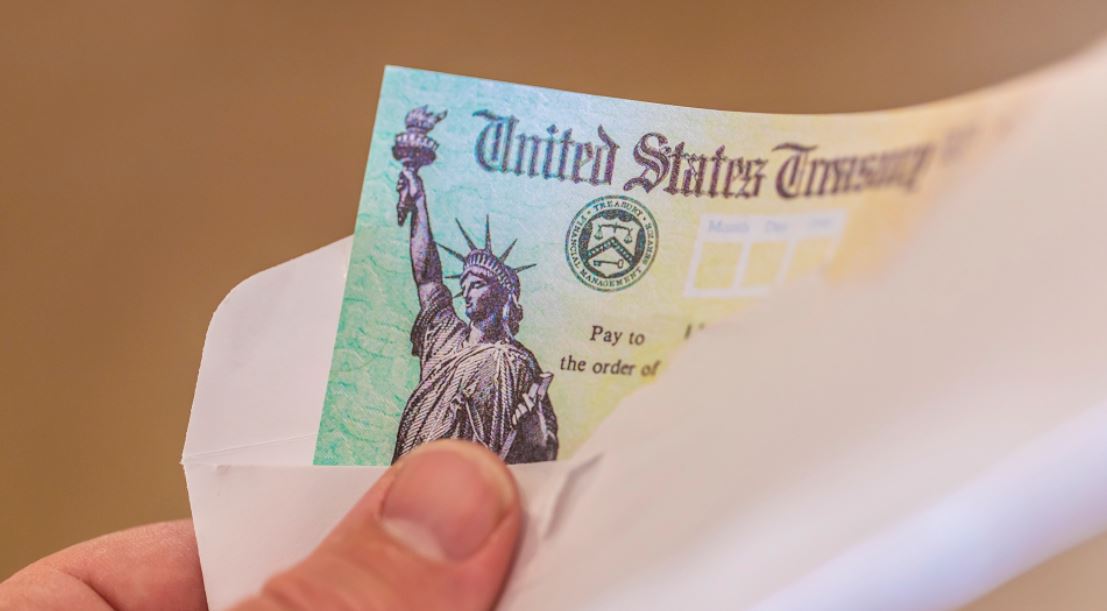 After the terrifying effects of the COVID-19 pandemic, the cost of living has risen to unprecedented levels in the country. This has led to the United States experiencing its worst inflation since the 1980s.

This has also resulted in states introducing further stimulus check payments in order to ease the burden on residents with Florida’s Hope Florida- A Pathway to Prosperity. This is another initiative that would help all the foster and adoptive families by bringing forth a one-time payment of $450. However, with the magnitude of the payments issued to citizens across the country, the IRS has deemed that a few payments could get delayed due to the large backlog.

Based on data that was provided by The Sun, close to 10 million Americans are still looking toward stimulus check payments. The IRS has already stated that they have issued 931 billion dollars worth of federal payments in the last couple of years along. This is a stark contrast to the payments that led up to the pandemic which saw them issue out a sum of $200 billion worth of stimulus payments between 2001 and 2019. A major cause of worry is that the IRS has been dealing with hundreds of thousands of tax returns- with the individual mistakes in the filing.

There are quite a few reasons why people who filed their tax returns in late January or the early part of February have not yet received their stimulus check rebates yet. An arithmetic mistake on the tax return could be the biggest cause of the delay with the IRS issuing 7.4 million math error notices over the course of the last seven months. It has been expected that the payments would also get rejected if the wrong bank account details were pushed forward to the IRS.