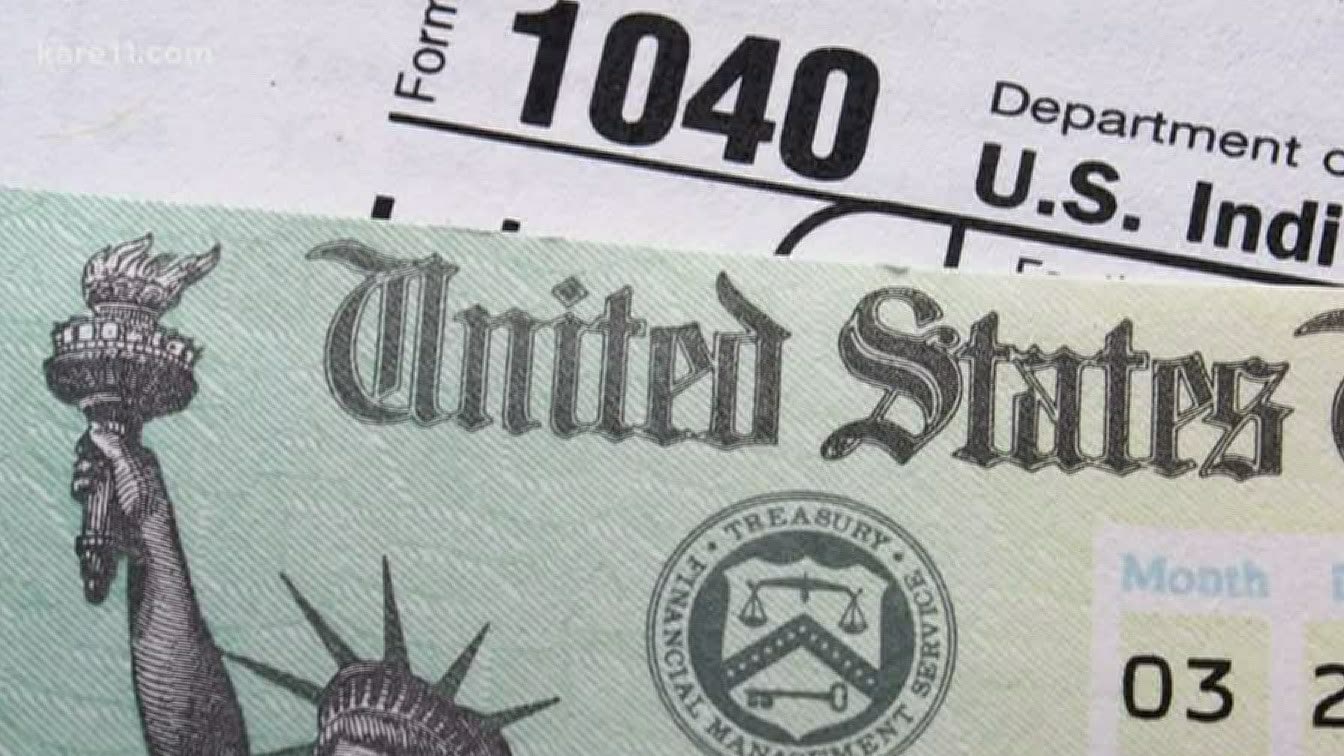 The Biden administration is tied up in the vitiated atmosphere prevailing in Washington at the moment. Though the fear of a return of the pandemic has receded, for now, the record inflation rate continues to hurt harder than the economic downturn during the pandemic. The intervention of the federal administration by raising interest rates has only raised fears of a recession worse than the one witnessed in 2009. In this situation, experts are concerned about further stimulus checks announced by the state governments.

The $1,200 stimulus check provided immediate relief to millions of Americans and helped them stay out of poverty and homelessness. The Health and Human Services dept. estimated that around 11M citizens could remain out of the clutches of starvation thanks to the immediate measures taken by the federal administration.

The first stimulus checks were followed by another of $600 in December 2020 even as there was a change of guard at Washington. President Biden immediately announced the third stimulus check after coming to power in January 2021. He signed the American Rescue Plan Act in March 2021 and within a week people began receiving their $1,400 or more stimulus check. Families received more than $5,000.

For the first time, individuals and families who have lived all their lives below the poverty level had a substantial amount in their hands. People paid off their high-interest debts including credit card debts and even managed to save a substantial part of their stimulus check payments.

The economy picked up admirably in the third and fourth quarters of 2021. But by the last quarter, inflation began to inch upward and has shot up to record levels by the first quarter of 2022. With all forms of stimulus check payments discontinued by the federal administration, people were hurting as people had used up their savings.

Even the child tax credit stimulus checks were discontinued after December 2021 despite hopes that they would be extended by another year.

The high inflation has led to completely diverse opinions as to its solution. While conservative economists and the Republicans are strongly against any further stimulus checks, blaming it in various degrees for the spike in inflation, other say that the amount injected through relief measures were too low to have any significant impact on the economy.

Most states have a huge surplus budget from 2021 and along with funds from the ARPA, they have decided to use a part of it to support their residents in combatting inflation. The distribution of inflation stimulus checks has already started in a couple of states and around a dozen more are scheduled to start by the last quarter of 2022.

The latest states to announce stimulus checks for residents are California and Florida, two diametrically opposite states both in geographical and political terms. The Democratic Party-controlled California has already given two stimulus checks to its residents, the Golden State Stimulus I and II.

Initially, Governor Gavin Newsom contemplated a gas card for every vehicle registered in the state with $400 and also transit cards for individuals and families that did not possess one. But he has changed it to a more generous measure that will give a family of three earning below a certain level a maximum stimulus check of $1,050.

These payments will come out of the $308B budget that Governor Newsom signed earlier this month.

The inflation relief stimulus checks will count as tax refunds and the total bill will come to $9.5B, something the state can easily afford given its surplus of $97B.

Colorado residents who have already filed their returns for 2021 by June 30 will receive $750 as individual filers and double that for married couples who file jointly. Filers who requested an extension and filed their returns by October 17 will have their payments delayed to January next year.

Delaware has already started sending relief rebate payments of $300 to filers who have filed their 2020 returns. Delaware is paying residents out of a surplus budget. A majority of residents have already received their stimulus checks by May.

Georgia is sending out a $250 rebate payment to individual filers while joint filers will get double that. Household heads will get a stimulus check of $375. Governor Brian Kemp has given the stimulus package out of a state budget surplus.

Hawaii residents will an income under $100,000 in their 2021 tax file will receive a $300 stimulus check. for joint filers the limit is double. Dependents also will be eligible for an identical rebate. Even residents earning more than the stipulated amount will get a payment of $100. Payments are set to start in August.

Idaho governor Brad Little has signed legislation this February that would send $75 or 12% of their 2020 returns, whichever is larger, to taxpayers and dependents. The check has already started going out.

Illinois has started giving a relief package worth $1.83B that incles rebates on property tax and income as well as a cut in sales tax for a short period.

Individuals who earned below $200,000 in 2021 will get a $50 income tax rebate while joint filers will get $100 if their combined income is below $400,000. Checks are expected to go out starting in September and will continue for 8 weeks.

Indiana has begun sending a $125 payment to all residents regardless of their tax files. This payment is part of the automatic taxpayer refund law of the state. Governor Eric Holcomb has even urged lawmakers to increase the stimulus check package by $225 for each individual.