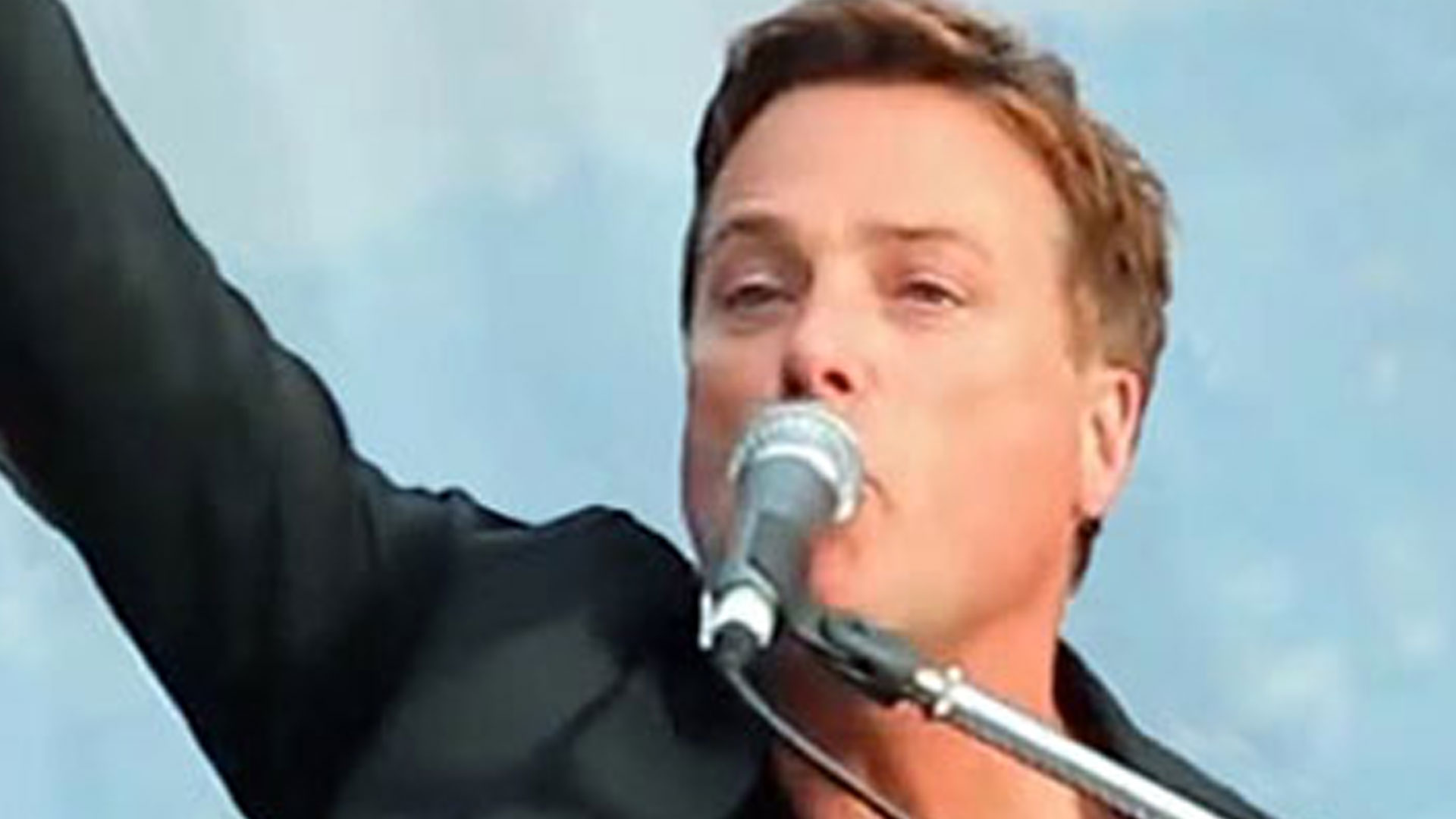 Christian singer and songwriter Michael W. Smith says he felt compelled to do something about the tragic events that have taken place in Ukraine for nearly two months.

In response to the ongoing tragedy, he released the instrumental single “Cry for Hope.”

And a portion of the proceeds of “Cry For Hope” will be given to Ukraine aid.

“After watching the news and the devastation in Ukraine, like most of the world I was in tears,” Smith said in a press release. “Over the next few days, this melody just kept coming back to me and just spoke a message that no words could convey.”

The single was recorded with the Nashville Recording Orchestra and Smith on piano. The artist’s friend, David Hamilton, led the orchestration and co-produced the song with Smith.

The Grammy-award-winning artist told The Christian Post that his team is also assisting Franklin Graham’s humanitarian ministry, Samaritan’s Purse while they help Ukrainian refugees in Poland.

“The supplies that they’re sending over are just enormous. It’s just incredible,” he said. “This need is going to be great for a very, very long time. Can you just imagine just your family and all your memories, and you’re forced to leave everything you’ve known your whole life, and you’re sleeping on a cot at some refugee camp overnight? Try to imagine that happening to us, as Americans. We can’t comprehend that. And that’s what’s happened to those people.”

He noted that Cry For Hope was given to troops on the ground in Ukraine, and the response has been overwhelming.

“I’m grateful that music is a healer,” Smith stated. “You know, it always has been. I’m just praying that this song will give these people some hope. And that they’ll be able to come back stronger than ever, and that this war will end.”

Smith continues to release new music and has performed around the world to sold-out crowds for more than 35 years. Throughout his career, he’s written and recorded over 36 No. 1 songs, earned three Grammy Awards, 45 Dove Awards, one American Music Award, was inducted into the Gospel Music Hall of Fame, and has sold more than 15 million albums.

He added, “I can always do better; I don’t do enough. It’s always a challenge for me, too. I don’t want to run myself in the ground, feeling guilty. But I can always do more. And that’s what I think the Body of Christ, especially believers, that’s what we’re called to do.”

***PLEASE Give to OPERATION BLESSING Relief Efforts in Poland and Ukraine***

READ Operation Blessing Ministering to Traumatized Ukrainian Women, Children: ‘For Over a Week, I Couldn’t Sleep’