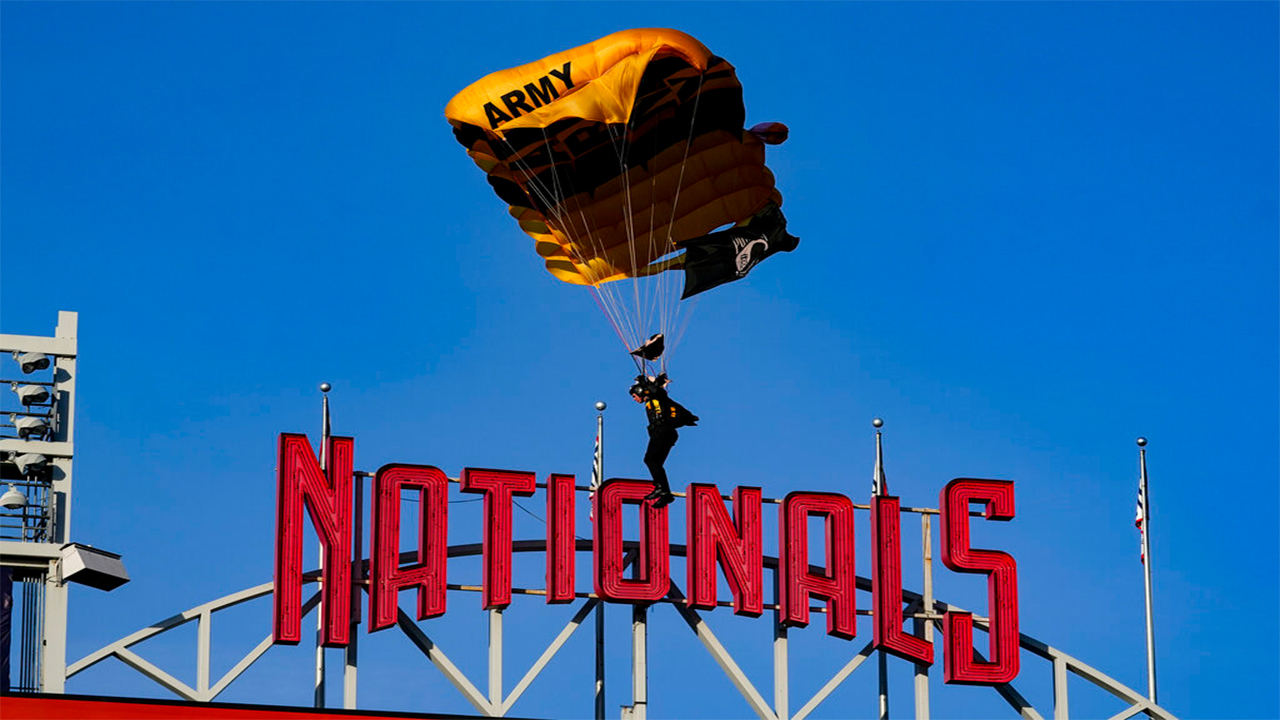 The Federal Aviation Administration (FAA) apologized on Friday for not informing the Capitol Police in advance that an Army skydiving team would be flying above Nationals Park.

Following the flight on Wednesday, Capitol Police ordered the evacuation of the Capitol and surrounding buildings.

More than 20 years after the terrorist events of Sept. 11, 2001, a communication breakdown involving some of the country’s most sensitive airspace sparked doubts about the federal government’s preparation.

FAA Has Not Given Out Details

The Federal Aviation Administration did not explain how their error happened, which is still being investigated. When pilots commence such flights, the FAA transmits a “real-time notification” to the National Capital Regional Coordination Center in Herndon, Virginia, in addition to advance notification, according to former FAA administrator Michael Huerta.

Members from the Secret Service, Capitol Police, Department of Defense, and other agencies are housed in the coordination center, which was established to monitor restricted airspace in the Washington region.

In its statement on Friday, the FAA did not address the subject of real-time notifications. Representatives from the coordination center are responsible for interacting with colleagues at their different agencies, according to Huerta, and “that’s one potential area where communication went down.”

According to the flight-tracking website FlightAware, the Army crew took off at 6:09 p.m., and the Capitol Police issued an evacuation notice at 6:32 p.m. The Capitol Police Department declined to comment on when it learned that the flight was authentic on Friday, nor on the specifics or timing of its activities on Wednesday.

After Wednesday’s evacuation, House Speaker Nancy Pelosi (D-Calif.) publicly chastised the FAA. She called the FAA’s “apparent failure to alert Capitol Police” “inexcusable,” and demanded a full investigation into “who at the Federal Aviation Administration will indeed be held responsible for this terrible and terrifying blunder.”