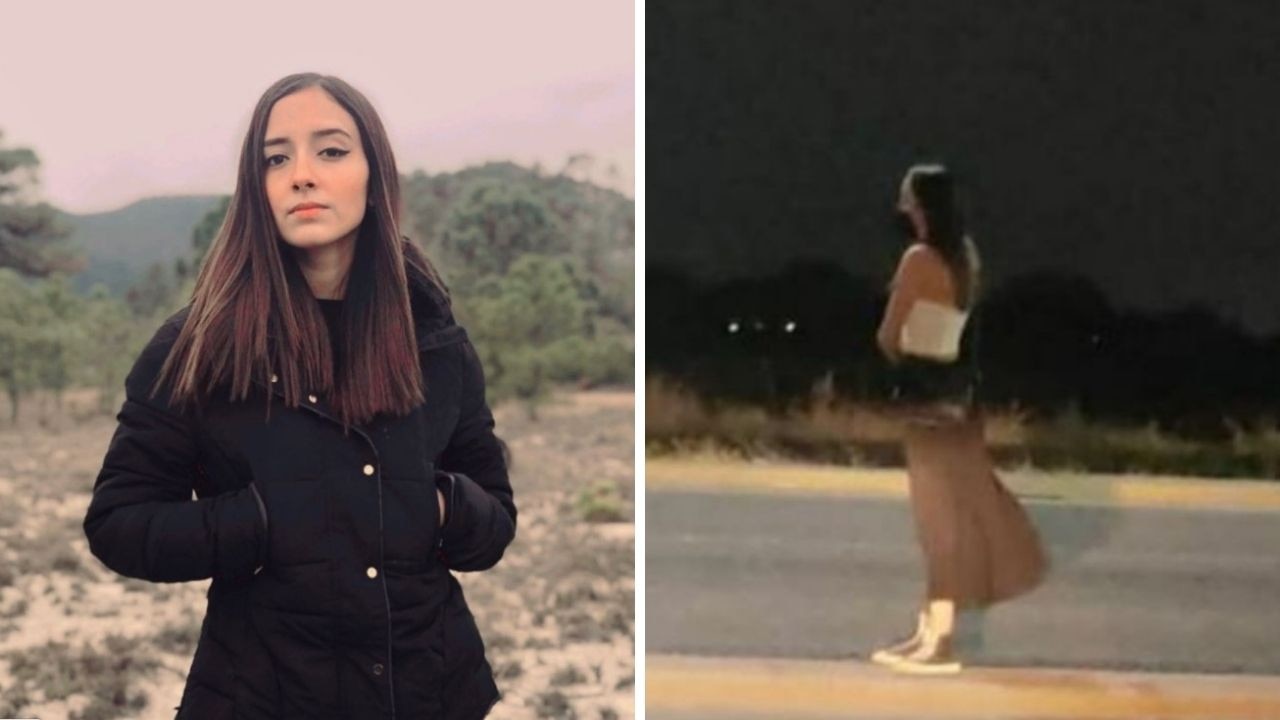 The last photo of Debanhi Escobar before her mysterious disappearance two weeks ago made headlines around the world. Now, her body has been found.

The body of a Mexican teenager has been found after a haunting final photo of the young woman before she mysteriously disappeared made headlines around the world.

The family of Debanhi Escobar, 18, had been tirelessly trying to locate her for two weeks.

Authorities confirmed on Friday her decomposing body – apparently unrecognisable – was found in a cistern (subterranean water tank) at a motel late the day before.

Assistant Public Safety Secretary Ricardo Mejia said the woman’s body had a crucifix necklace and clothing that Debanhi was wearing.

“The alert was sounded by hotel workers, because of the fetid odours coming from the area,” Mr Mejia said, according to Associated Press.

Debanhi’s father Mario Escobar told media on the night his daughter’s body was found: “My daughter is dead and I do not know what to do”.

In an Instagram post on Debanhi’s account, the family wrote: “Thanks to all those who collaborated in the search for our beloved Debanhi, with a broken heart we ask you to raise a prayer in her name so that perpetual light shines for her.”

A final photo of Debanhi standing alone on the side of a highway was captured in the early hours of April 9 by the taxi or rideshare driver who was supposed to take her home after a night out with friends.

The driver apparently took the photo to show she got out of the car and sent it to her friends.

Her body was found not far from where she was last seen.

The Monterrey-Nuevo Laredo highway where she stood in the photo has been dubbed “the highway of death” or “death road” due to the high number of people who have been attacked or disappeared.

During the first six months of last year, at least 70 people had gone missing on the route between Mexico’s industrial hub of Monterrey and the border city of Nuevo Laredo.

Debanhi’s family wrote on her Instagram that the night she went missing she had gone out with two friends who went home without her.

“Her friends say that they called a ‘trusted contact’ to pick her up from the place (said ‘contact’ works on ride platforms like Uber/DiDi, but the work that was done was outside the platform),” the post from a week ago read.

It is unknown why Debanhi got out of the car but according to Associated Press, Mario said prosecutors told him that surveillance footage suggested the driver inappropriately touched his daughter.

“I suppose that my daughter did not put up with the harassment,” he said.

He believed that even if the driver did not kill her, he was still responsible for his daughter’s death.