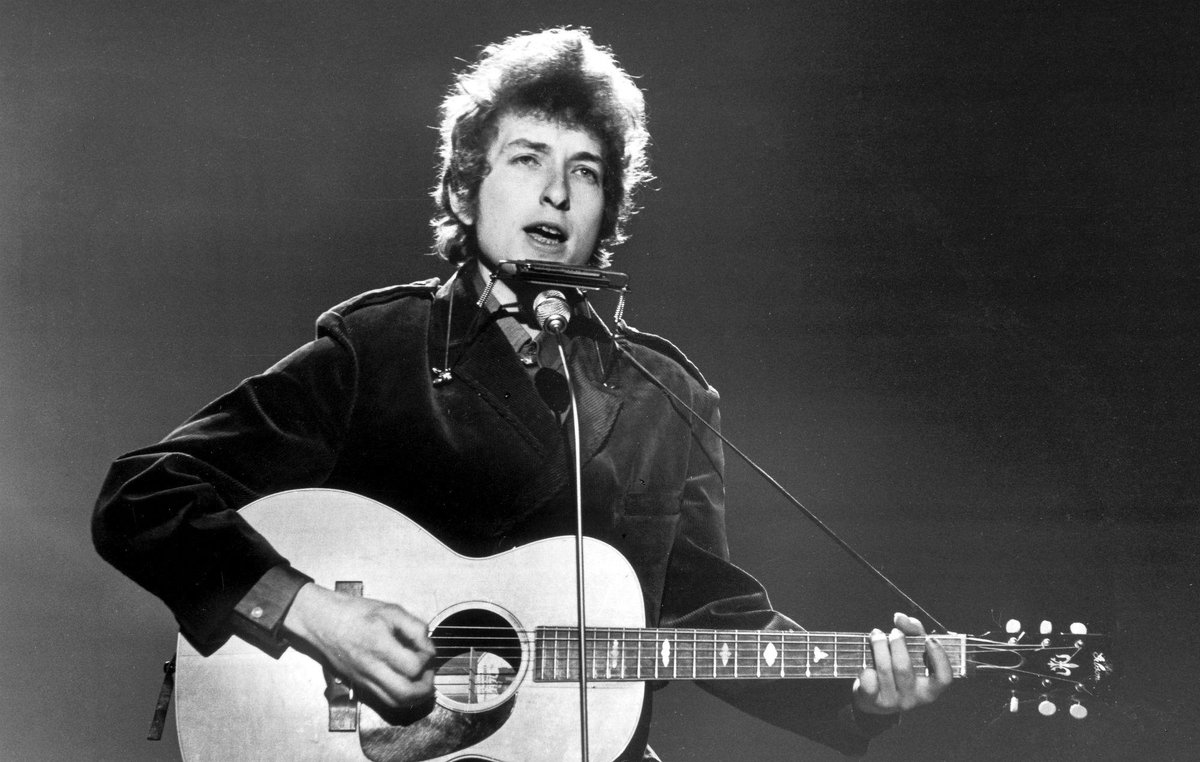 The highly disputed lawsuit claiming Bob Dylan sexually abused a 12-year-old girl in New York in 1965 has been “withdrawn” by the accuser, lawyers for the singer-songwriter said Thursday.

The dismissal came just days after the 69-year-old accuser, identified in the lawsuit as J.C., fired her lawyers amid key discovery deadlines in the case.

The original lawsuit, filed last August, claimed Dylan “befriended” the accuser and gained her trust by exploiting his status as a celebrity. It claimed the musician plied the girl with alcohol and drugs and sexually abused her over a six-week period in April and May of 1965 at the Chelsea Hotel in Manhattan.

Bob Dylan Was Away From The Big Apple

After Dylan historians argued the musician was away from New York on his Don’t Look Back tour in the U.K. from late April until at least May 10th of that year, the accuser filed an amended complaint expanding her time period to “the spring” of 1965.

In a January response filing, Dylan’s lawyers blasted the lawsuit as a “ludicrous” money grab from a “psychic” who once stated she had been “abducted by aliens and piloted their spaceship.”

“This case — based on plaintiff’s alleged interactions with Bob Dylan more than 56 years ago — is a brazen shakedown masquerading as a lawsuit. It was filed in bad faith for the improper purpose of extracting a huge payout on the threat of negative publicity. The allegation is false, malicious, reckless, and defamatory. Mr. Dylan will not be extorted,” the lawyers wrote.

Following the withdrawal, Dylan’s lawyer Orin Snyder issued a statement saying, “This case is over. It is outrageous that it was ever brought in the first place. We are pleased that the plaintiff has dropped this lawyer-driven sham and that the case has been dismissed with prejudice.”