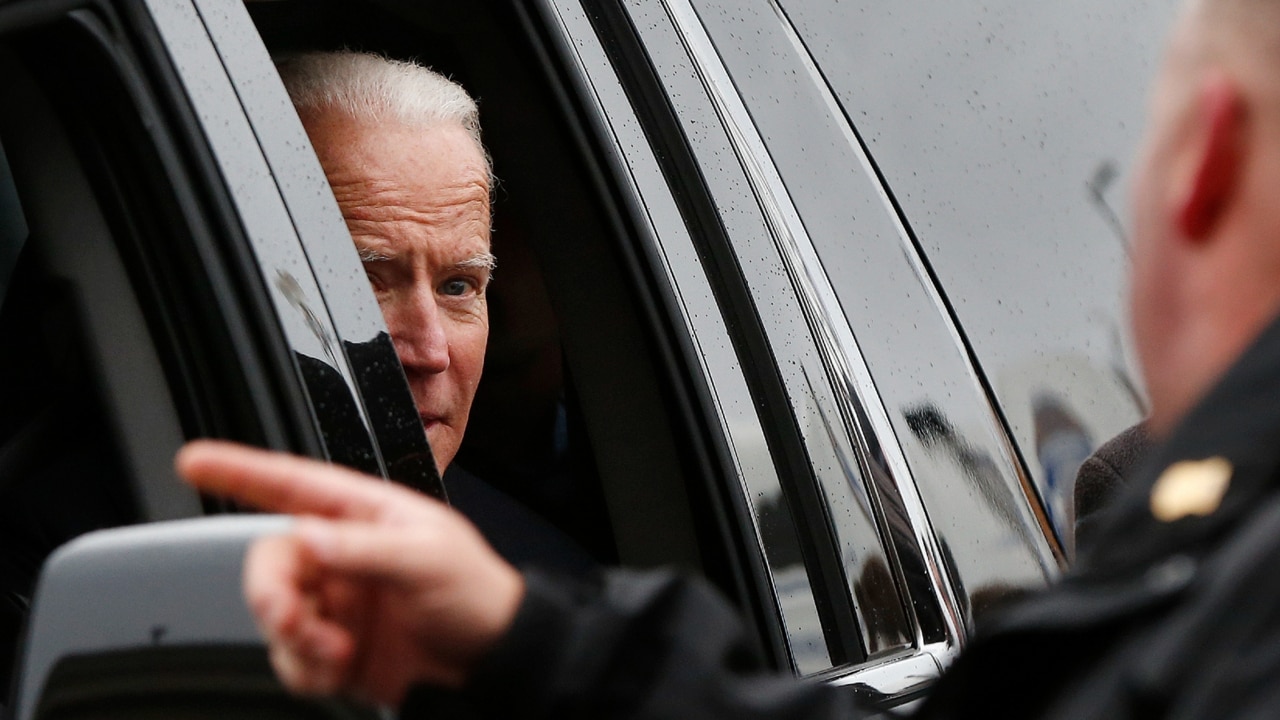 The Biden administration tried to “deny” the United States was heading into a recession after being confronted with the latest “horror-show economic figures,” Sky News Australia host James Morrow says.

“Which, for the record, is when the economy experiences two successive quarters of negative growth,” Mr Morrow said.

“Over night Thursday, figures came out showing the US economy shrank again for – guess what – another consecutive quarter.”

However, White House Press Secretary Karine Jean-Pierre addressed the latest figures by stating the country is “not currently in a recession or a pre-recession”.