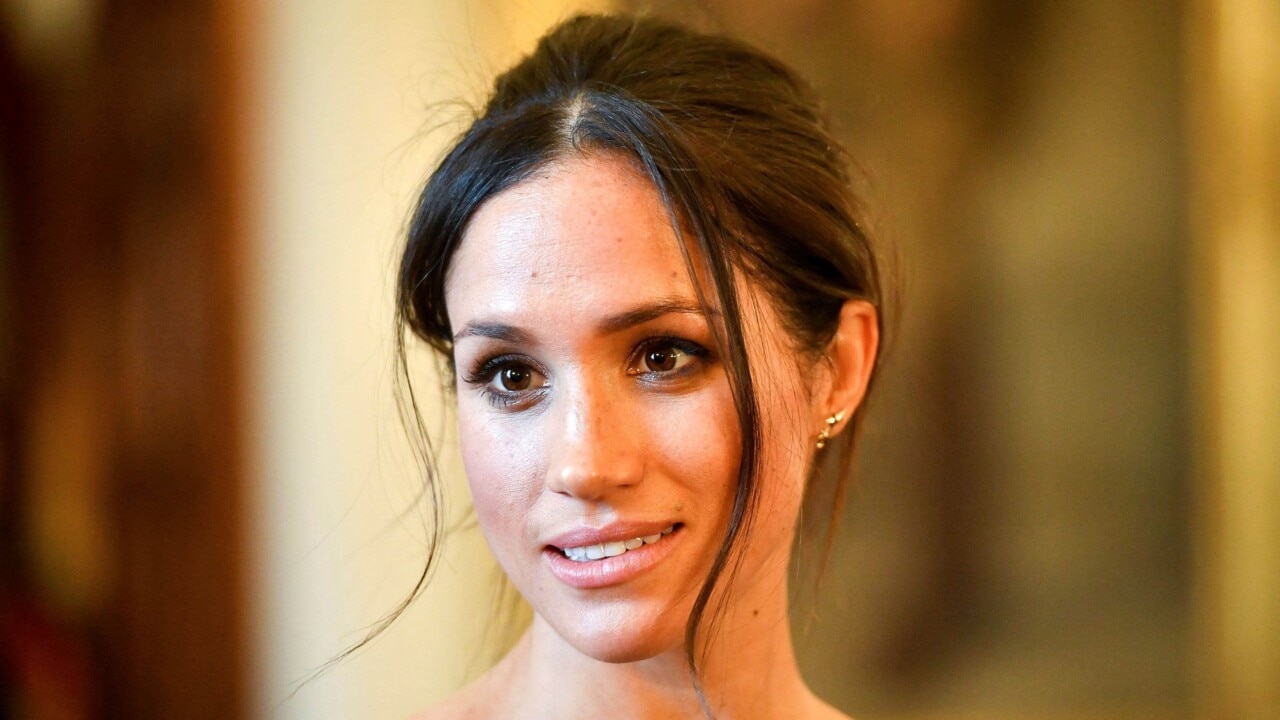 “She’s a ruthless social climber who has hooked her claws into a British prince, dragged him back to California,” Mr Morgan said.

“And is now gleefully exploiting the royal titles they have … for massive commercial gain.

“Making hundreds of millions of dollars from Netflix, and Spotify, and all these other companies.

“While simultaneously going on primetime television to trash the royal family and trash the monarchy that bestowed these titles upon them.”