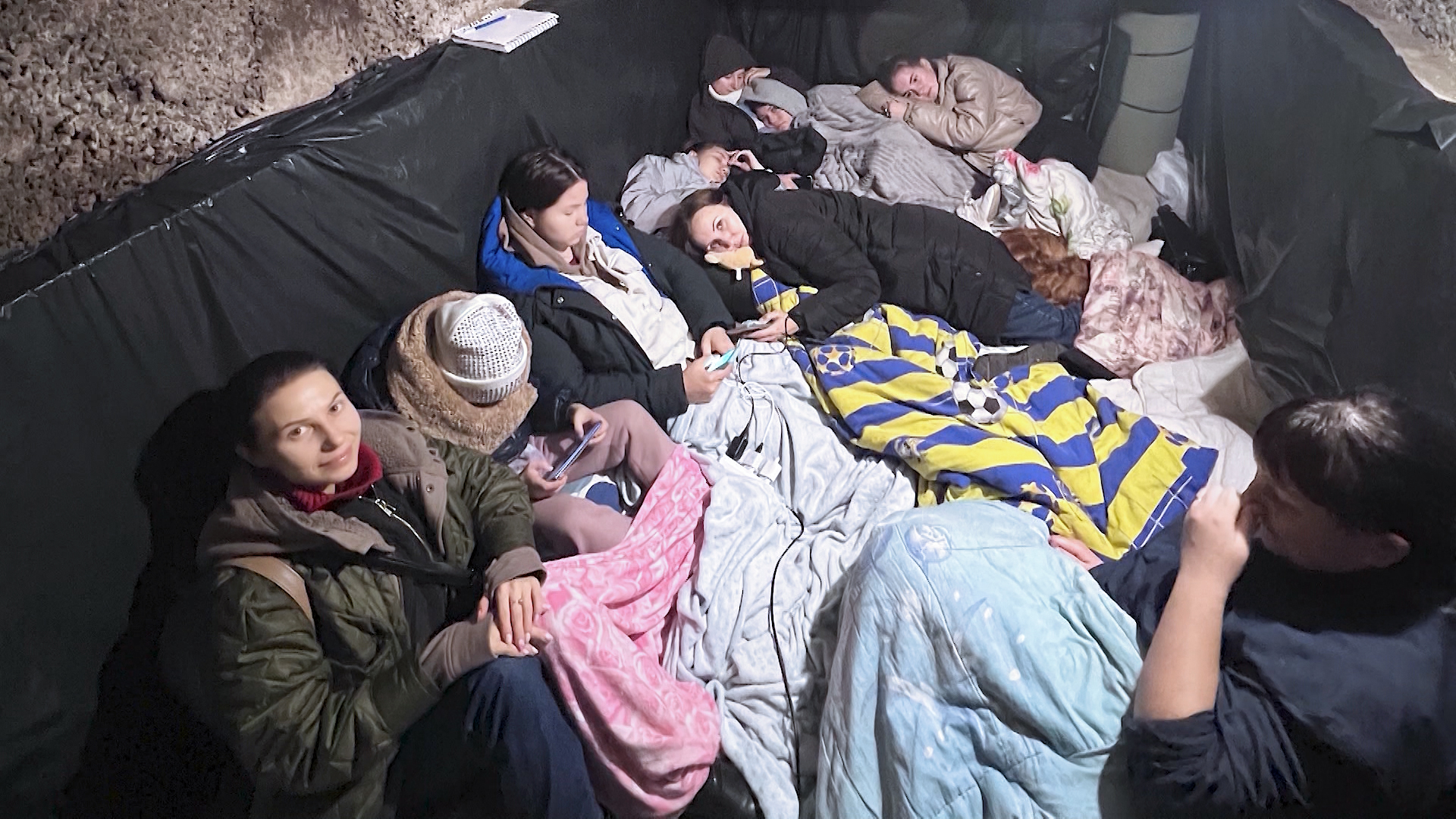 LVIV, Ukraine – Imagine spending 42 nights in a basement because the Russians took over your city. That was the case for Anya and her 11 foster children who lived in Berdyansk, a city west of devastated Mariupol.

Berdyansk was seized by Russian forces just four days into the war, and the family was forced to stay in a bunker below their house for 42 days.

“It was hard to live there and it was dangerous but every day we woke up and we were thankful to God that we were still alive and still able to worship Him,” Anya said.

Anya and her 11 foster children in a bunker in Berdyansk.

Anya says whenever they needed anything or were afraid, they would pray.

“We were reading the Bible, worshipping and fasting and that’s why we had this peace with God,” she said.

On this Wednesday night in Lviv, Anya and her children are finally able to laugh again after escaping Berdyansk thanks to help and some brave drivers from Orphan’s Promise which has a center in Berdyansk.

“It was scary to leave,” said Olga Buznitska with Orphan’s Promise. “The last checkpoint was the worst. Anya and her children were on a bus that came under fire when the Russian military began firing on the Ukrainian troops.   Everyone on the bus fell to the floor, the children cried and shouted but they all miraculously survived. Now, the Russian troops have closed the city and don’t allow anyone out or humanitarian aid in.”

Despite all of this, the children, who are mostly teenagers and have never seen war, said they were not afraid when they were in the bunker.

“I didn’t worry, I was in peace and I was in a safe place,” said Sergey, an 18-year-old boy with a big smile. “God was with us and was going to protect us.”

Olena, also 18, said she was afraid at first, but then, “I was praying to God, and I had this peace in my heart and all the kids, we united as one family, and that’s why I didn’t feel this fear.” 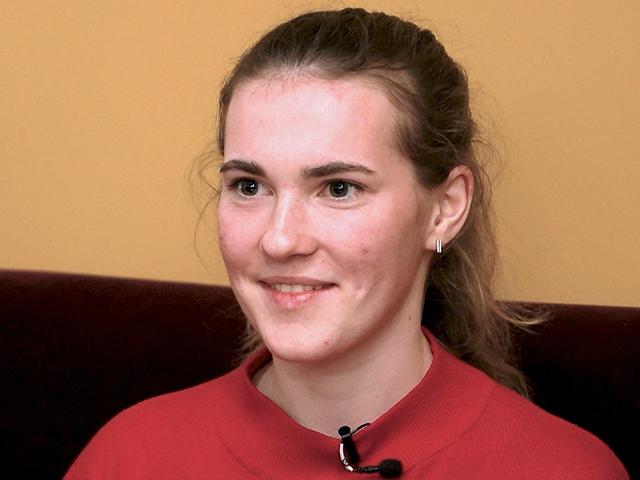 “We help to support people (refugees and people in other centers) with food, medicine, psychological support and the most important part of our job is to share the Gospel, to share the Good News in this time because all people are open to accepting Jesus,” she said.

The family is now awaiting visas to go to Switzerland where they plan to wait out the war.

“I’m excited for this new opportunity but also a little sad to leave my own country, my family, my city,” Sergey said. 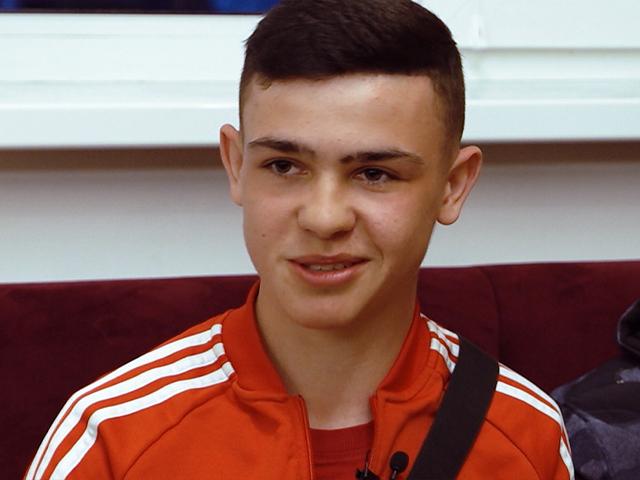 “About the war, I’m not happy, but the possibility to go to different countries, I am happy because that is my dream,” Olena said.

A silver lining for these kids in an otherwise unimaginable situation.