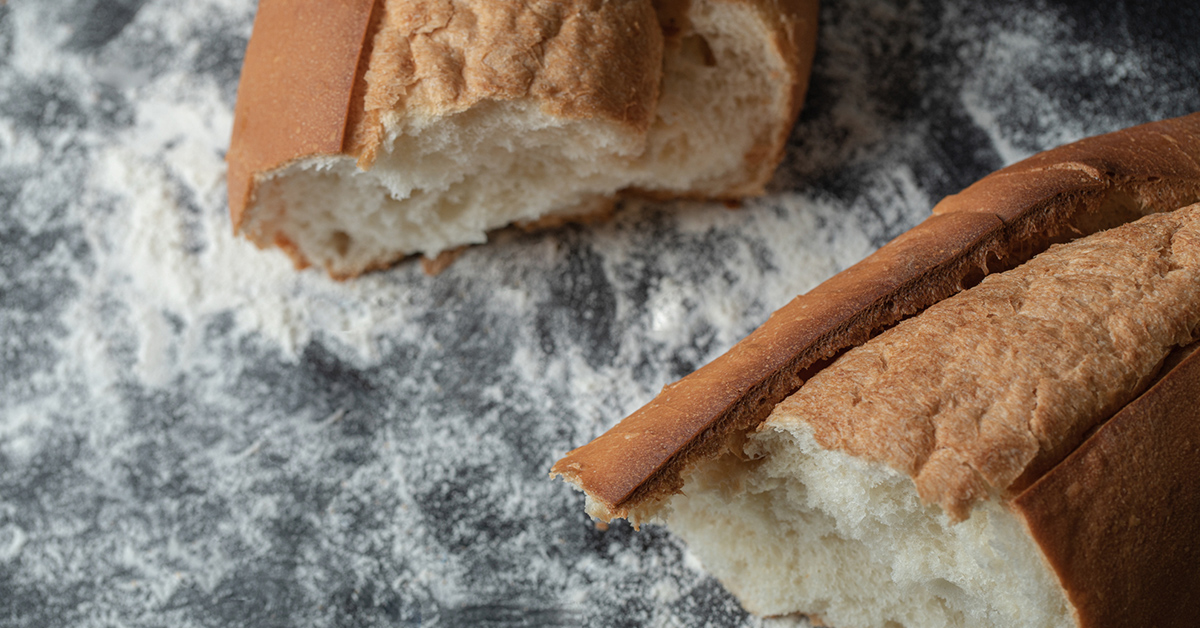 Ukraine is known as the world’s breadbasket for multiple countries around the world. The wheat fields that feed millions of people have been cut off from regular supply because of Russia’s war on Ukraine.

Now, global leaders are racing to prevent a famine from spreading to countries that rely on grain from the region.

Treasury Secretary Janet Yellen kicked off high-level meetings with global economy leaders by focusing on the effect that the war is having on food prices.

“I wish we were meeting under different circumstances, but the reality is, we’re facing rising global food insecurity,” Yellen said.

She told her global economic counterparts at the G20 Finance Ministers meeting that Russia is to blame for exasperating a widespread food crisis.

“This threat touches the most vulnerable people the hardest … families that are already spending disproportionate amounts of their income on food. Moreover, the interconnectedness of the global food system means that people on every continent are impacted,” Yellen said in her panel address.

Yellen pointed out that before the war began, nearly 800 million people lived in areas suffering from a shortage of food.

Ukraine and Russia produce almost 15 percent of the world’s wheat supply, which many impoverished countries throughout the Middle East and Africa rely on. These resources are now cut off from the global supply chain due to fighting or blistering sanctions.

The United States and its allies are working to prevent potentially millions of people from starving due to rising costs worldwide.

“In the developing world, a typical family, a poor family, spends as much as two-thirds of their income on food, and our estimates show that for each one percent increase on the food prices, 10 million people may be thrown into extreme poverty,” said World Bank President David Malpass.

The war is hitting Lebanon hard too, where Christian aid groups like Heart for Lebanon are trying to keep up with the demand.

About half of all Lebanese children are in need of assistance.

“Lebanon counts on 87 percent of its grain and wheat from Ukraine,” said Heart of Lebanon founder Camille Melki.

“After the port of Beirut explosion on Aug. 4, 2020, which totally destroyed the grain silos in Lebanon, we’ve been living on a one month supply and now when you have a war like you do in Ukraine, it’s becoming very, very hard to get,” Melki added.

Yellen will have a closed-door meeting with the Prime Minister of Ukraine as she and other world economic leaders try to tackle the growing global food crisis.