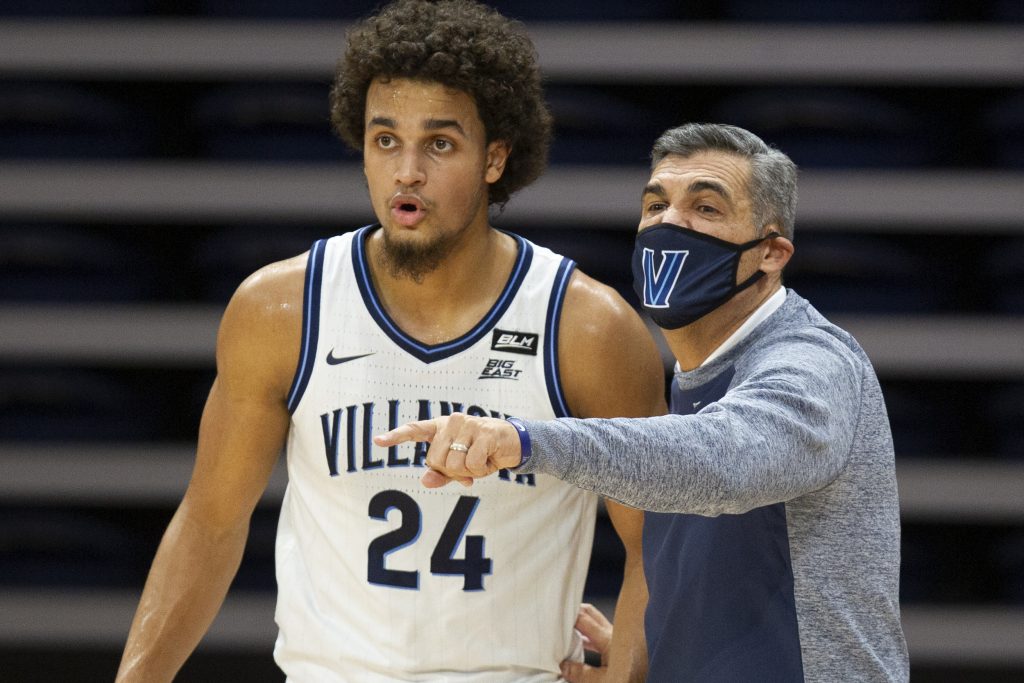 Jay Write, the coach at Villanova Wildcats men’s basketball and the Hall of fame is finally retiring after his 21seasons which is quite shocking. This news came in the open after the team went in the top four of the tournament. As per Villanova, Jay Write will take a special position as an assistant to the President university.

After Write Retires, The Coach Of Villanova, Neptune Will Take Over

The new coach of the Wildcats will be Fordham’s Kyle Neptune who was the coordinator of video and an assistant coach and worked under Wright for ten years. A media conference has been scheduled for Neptune, Wright, and Mark Jackson, the director, on the upcoming Friday.

In the words of Wright, he is glad that he had the wonderful opportunity to coach this team for 21 seasons which was one of his professional ambition and dream. He and Patty had the blessing that they could work with gifted, incredible basketball players and all of them together bought so many wins as a team.

Wright also extended his gratitude to the coaches, administrators, and the players who all were on the same page and worked together. It was a privilege and honor for him to work under Mark Jackson and Father Peter. He also mentioned that after 31 years he is excited and proud to give the responsibility of coaching to someone more capable who will mark a new era for the Wildcats.

He ended by saying he will still be a part of Villanova and will continue to work under Mark and Father Peter, as he will be a Wildcat forever. Wright was offered several jobs in NBA over the years, however, it is his personal wish to get retired. He is currently 60 years old and has been coaching the team since 2001 with two national championships in the year 2018 and 2016.