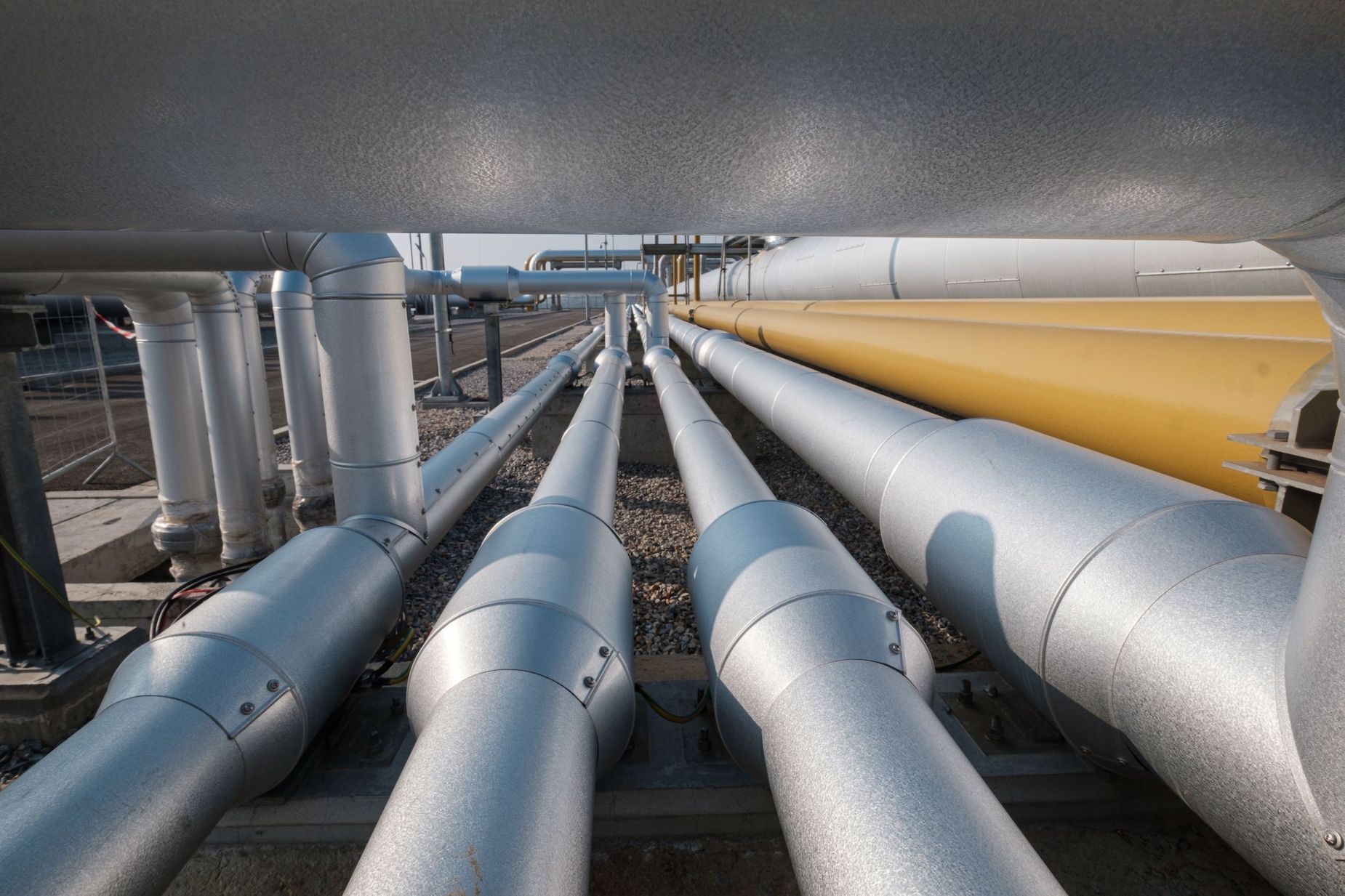 The Trans Adriatic Pipeline AG has announced that a total of 10 billion cubic meters (bcm) of natural gas from Azerbaijan has now entered Europe via the interconnection point of Kipoi, at the Greek-Turkish border, where TAP connects to the Trans Anatolian Pipeline (TANAP). Out of these 10 bcm, approximately 8.5 bcm have been delivered to Italy.

“10 bcm is a symbolic, but an important milestone,” TAP Managing Director Luca Schieppati said. “A little over a year after the start of commercial operations, we have provided efficient, reliable and continuous transportation services to our shippers, making an important contribution to Europe’s energy security and supply diversification. We are currently able to reach the full transport capacity of 10 bcm per year. On top of this, we can add further capacity via short-term auctions,” he added.

TAP Head of Commercial Marija Savova noted that the delivery of the first 10 bcm of gas to Europe enhances liquidity in the gas markets and reinforces TAP’s role as a reliable transporter that can significantly contribute to the security of supply in Europe. “TAP can double its capacity and expand in stages, up to 20 bcm within 45-65 months, as a result of requests to be received during the binding phase of a market test and the accumulated requests resulting in an economically viable outcome,” she said, adding that the next binding phase is currently scheduled for July 2023. “However, TAP can accelerate this timeline and launch the binding phase of the market test during 2022, provided that TAP receives interest for an earlier start in the ongoing public consultation. We invite all interested parties to take part in the ongoing market test,” Savova said.

As the European section of the Southern Gas Corridor, TAP currently transports around 10 bcm/a to several markets in Europe.