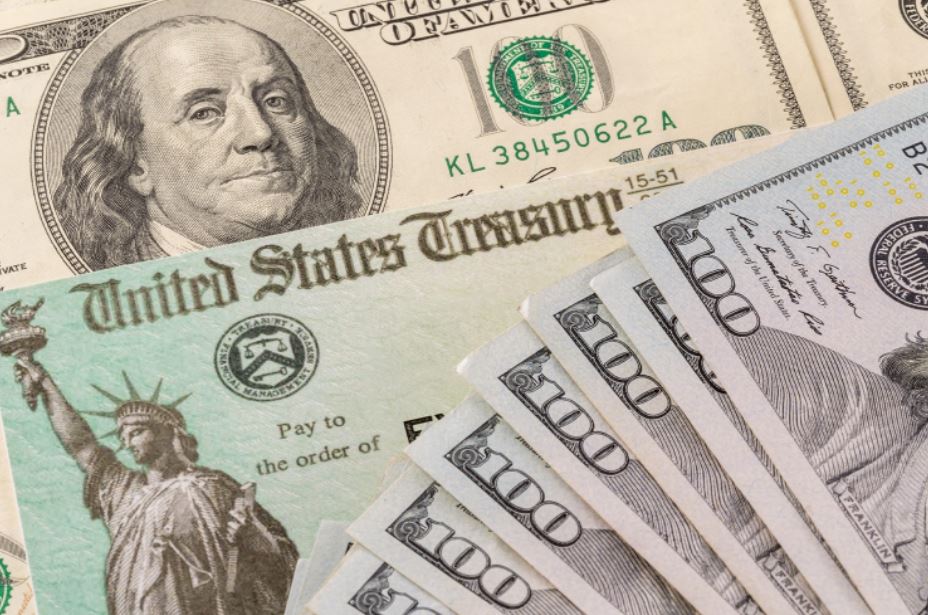 Stimulus checks and relief payments are being sent by several states across the country as inflation wreaks havoc on personal expenditures.

Several states have announced new initiatives to deliver payments to certain groups. States providing relief include California, Florida, and Virginia, among others.

The States That Are Offering The Stimulus Checks

State officials are planning on giving stimulus checks of up to $1,050 to an estimated 23 million people. The payment amount will depend on whether the person is a single or joint filer for taxes, what the person’s income is, and how many dependents he or she has. Single filers will receive at least $200 if they earn up to $250,000 a year, and joint filers will receive $400 if they earn up to $500,000 a year.

The state has been rolling out $300 relief rebate stimulus checks to combat high prices at gas stations. The checks began their rollout in May and will continue throughout the summer.

As part of an initiative to help families with foster and adopted children, the state has sent out $450-per-child payments. The payments are being funded with the state’s budget surplus, according to a spokesperson for Gov. Ron DeSantis.

Officials in the state will begin to give tax rebates to citizens at the end of August, with most people receiving the rebates by the end of October. The rebate is to be $300 per person for those making less than $100,000 a year and $100 per person for people making more than $100,000 a year. The state has said the tax rebates also apply to dependents.

Officials in the state’s Department of Administrative and Financial Services said they have sent out 91% of the $850 one-time relief checks. The checks are intended to help citizens manage rising prices due to inflation.