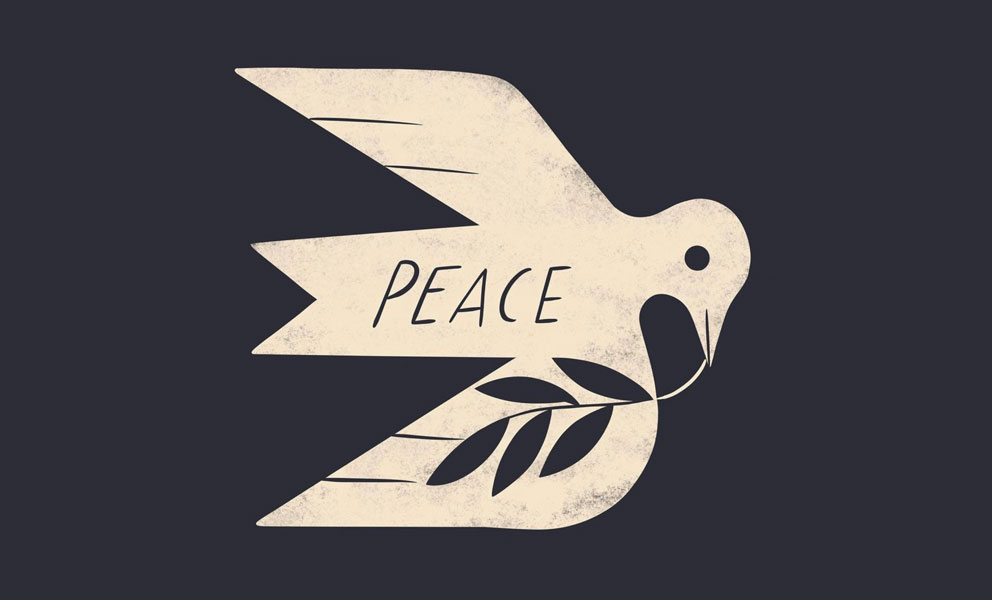 Music has become unforeseen collateral damage as Russian forces have rampaged through our southern neighbor. Concerts have been cancelled and jobs lost. The iconic soprano, Anna Netrebko, suspended her musical career and conductor Valery Gergiev was asked to leave the Munich Philarmonic due to the recent geopolitical situation.

“I was faced with an impossible choice,” Sokhiev said. Overnight, the artists’ self-denying service to the audience was forgotten as the words ‘Russia’ and ‘Russian’ have become toxic across most of the globe.

“We should separate art and politics,” the Bolshoi stars urge. “Musicians are ambassadors of peace,” added Sokhiev. “Instead of using them and their music to unite nations and people, in Europe, they are trying to divide and ostracize (Russian) artists.” World-renowned Soviet ballet dancer Mikhail Baryshnikov does not want Russian performers to be punished for the ongoing war in Ukraine: “I don’t think it’s right to put the weight of the country’s politics on the backs of artists or athletes who may have vulnerable family members in their home country”.

Ksenia Zhigansina, one of the Bolshoi’s star ballerinas, echoed Baryshnikov’s words saying, “I believe that art and sport should exist separately from politics.”

Music, like any performing art, knows no boundaries. Likewise, the community of people that have gathered to enjoy works of art cannot be divided into ‘Us’ and ‘Them’. At any point in their career, an artist is called upon to serve his or her audience regardless of the ideological or political differences that they may have with their own governments.

Art should be a bulwark against the sort of pernicious hatred that is spreading all over the world because a performer’s daily tasks is aimed at giving people a space for harmony and peace; mutual understanding and respect. This is the true essence of the creative arts world.

“I have never supported any conflict,” said Sokhiev. “I oppose them in all forms and in any manifestation. The fact that someone may doubt my commitment to peace, and may think that as a musician I may want something other than world peace, is both shocking and offensive. As humanity has confronted dramatic geopolitical developments over the past 20 years, I, and my musician friends, have always been unanimous in our support for the victims of these conflicts. This is what musicians do. We convey emotions in our music, and our music is a source of comfort for those who need it… This is more than words can say.”

Many Russian artists now feel bitter and wonder how the European Union, as an open society that was to be the touchstone of equity and freedom of speech and an ambassador of peace and tolerance, turned against them. 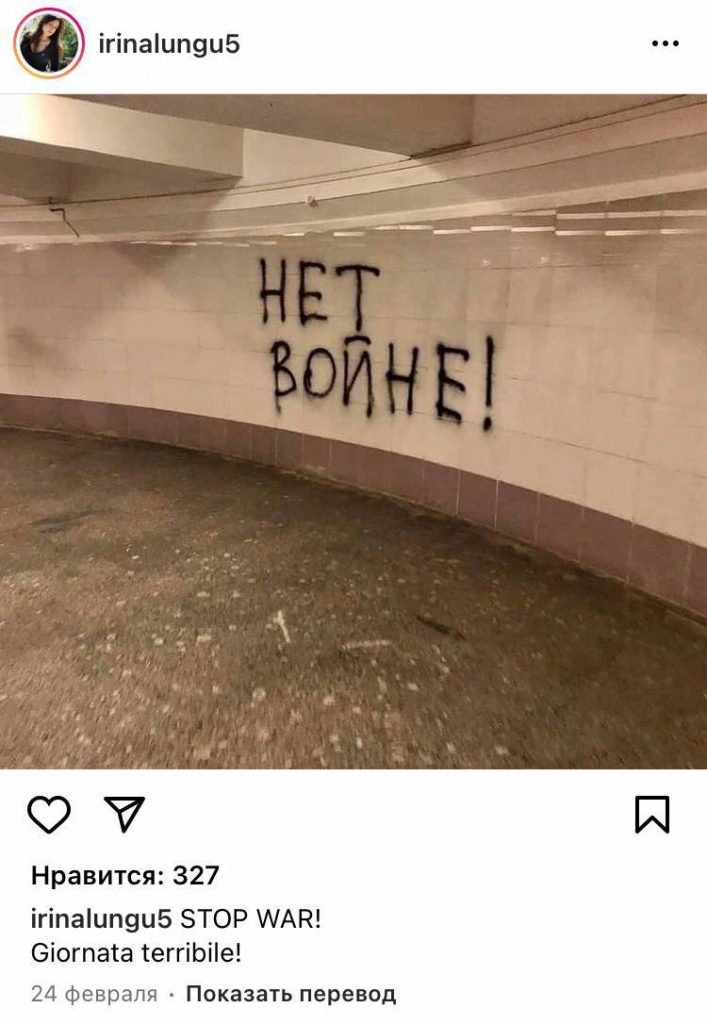 Ksenia Zhigansina, a Russian ballet dancer, wrote recently,: “I find it offensive that politics has touched art. The nationalism of (the) European theaters is a terribly mistaken ideology.”

Baryshnikov, who is widely regarded as one of the greatest ballet dancers of all-time and who, himself, defected from the Soviet Union in 1974, reminds us that freedom is far superior to partisanship: “It’s the individual decision of every artist whether they choose to speak out or not. For my part, I’ll quote his holiness, Pope Francis. ‘War is madness! Stop, please! Look at this cruelty!’ It’s clear to me to whom those words are directed.”

In these trying times, every artist would easily subscribe to Baryshnikov’s words, and as the Russian saying goes: ‘Art will save the world’, for art is a source of hope. We must do everything that we can to keep hope alive.