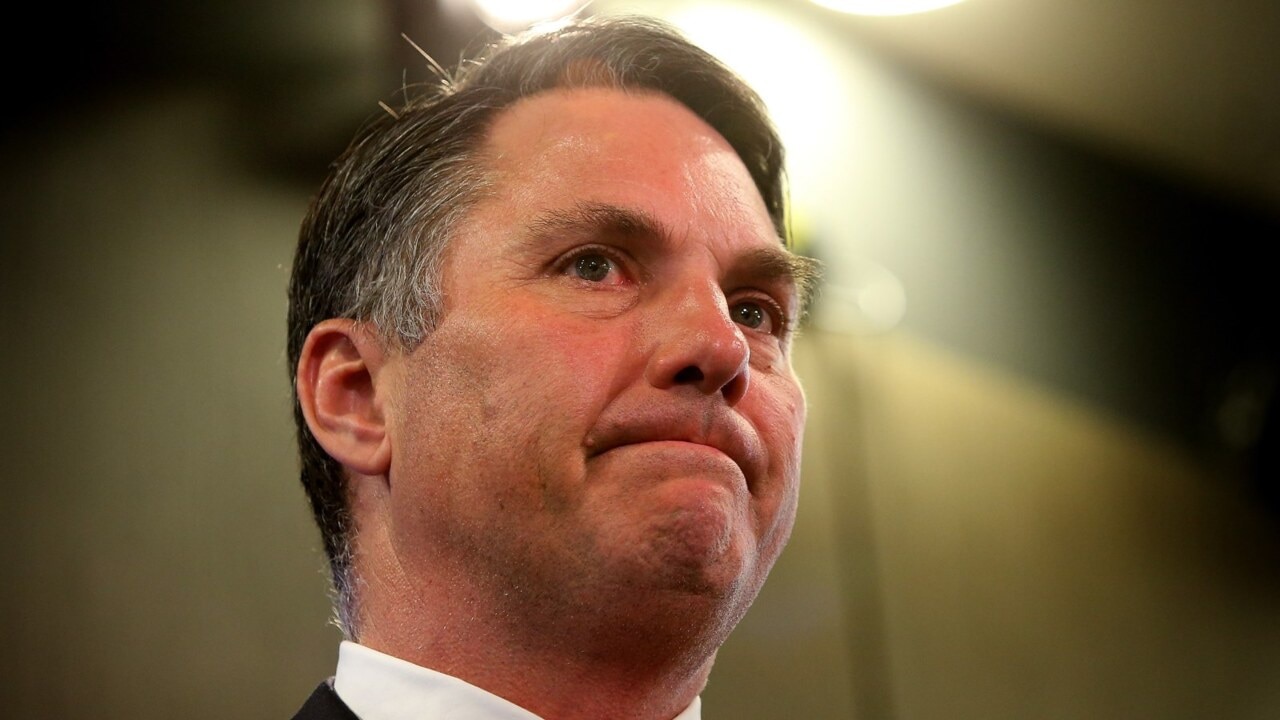 Deputy Labor Leader Richard Marles says he had not changed any speech after he gave it to the Chinese government.

Mr Marles addressed questions around his own stance on China, saying he had previously made a public speech criticising China on its human rights records and handling of Hong Kong.

“The assertions that being made by the government is just another desperate attempt to divert from their failings in the Pacific,” he said.

“There were no changes whatsoever made to a speech that I made in China, criticising China, in public.”