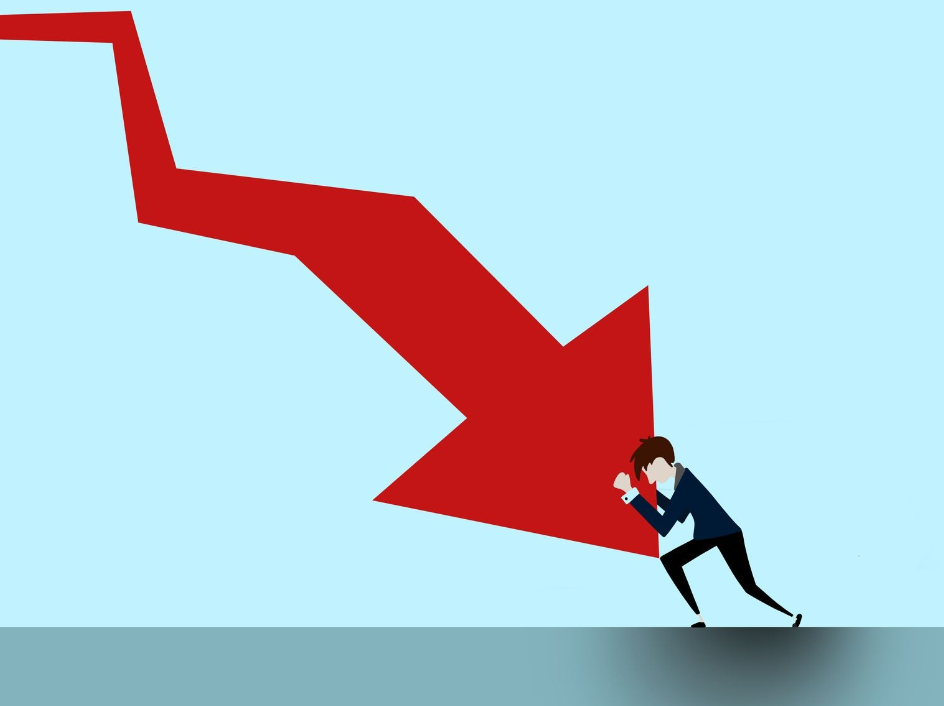 Is the recession ongoing for the US?

The U.S. economy shrank in the last three months by 0.9%.

This is the second consecutive quarter where the economy has contracted. In the first quarter, GDP, or gross domestic product, decreased at an annual rate of 1.6%.

While two consecutive quarters of negative growth is often considered a dip, it’s not an official definition. A nonprofit, non-partisan organization called the National Bureau of Economic Research determines when the U.S. economy is in a recession. An NBER committee made up of eight economists makes that determination and many factors go into that calculation.

President Biden cited record job growth and foreign business investment as signs of strength in the economy. “That doesn’t sound like a recession to me,” Biden concluded.

Can The Creation Of Jobs Stop The Recession?

Treasury Secretary Janet Yellen noted in a recent appearance on NBC’s Meet the Press that while two consecutive quarters of negative growth is generally considered a dip, conditions in the economy are unique.

Still, either way you cut it, the economy has weakened.

The GDP report showed that businesses had retrenched. Undoubtedly, borrowing has become more expensive with the Federal Reserve ratcheting up interest rates. So there’s less money to invest. The key worry is whether that will start hurting jobs growth.