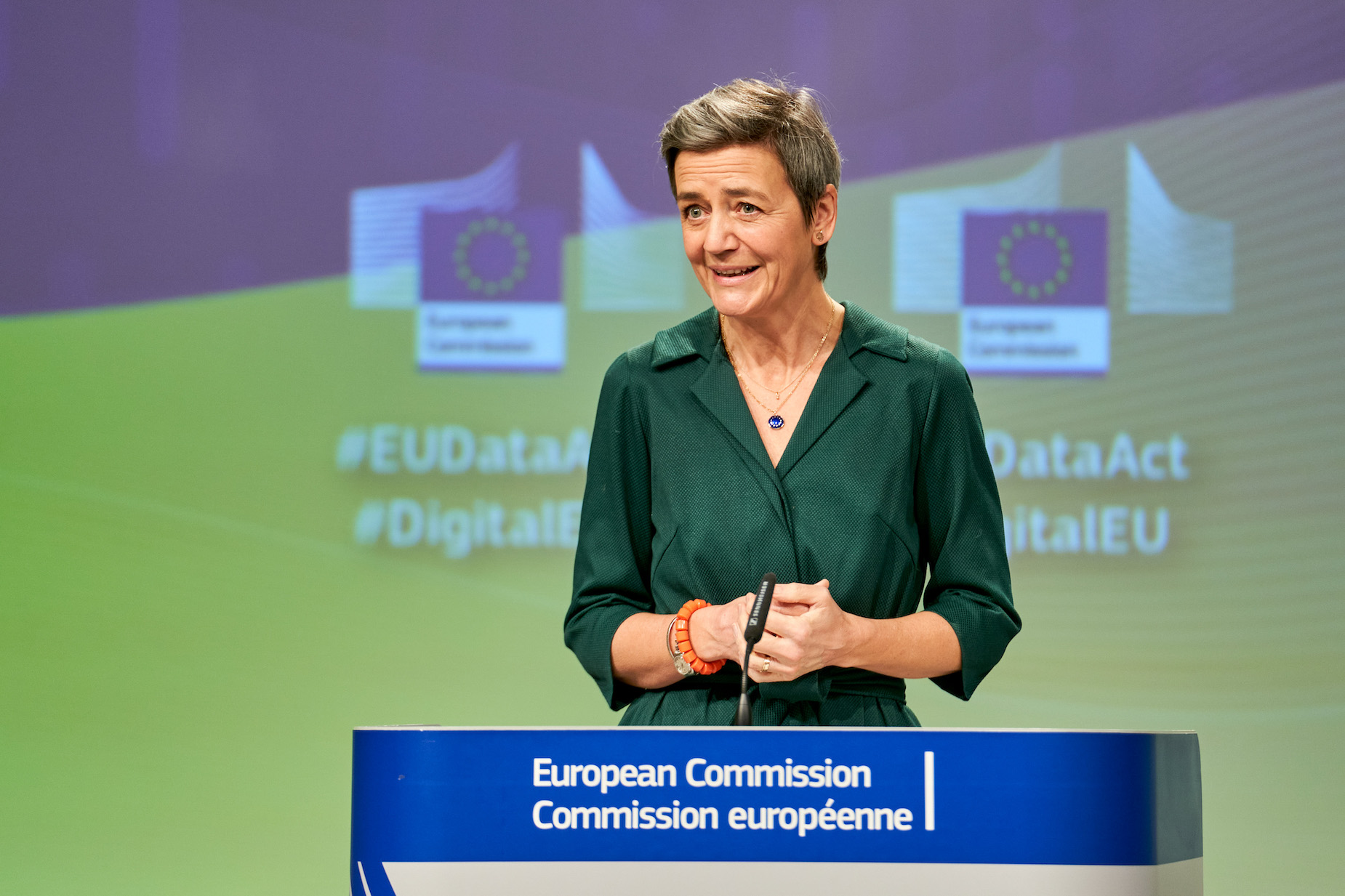 The investment aid will support the expansion of LG Chem’s battery cell production facility for electric vehicles in the Polish Dolnoslaskie region, the Commission said, adding that the aid will also contribute to the development of the Dolnośląskie region, whilst preserving competition.

“Our in-depth investigation has confirmed that Poland’s €95 million public support to expand the production capacity of an LG Chem’s electric vehicles battery plant is in line with our State aid rules,” EU Commission Executive Vice-President for Competition Policy Margrethe Vestager said, adding that the aid will contribute to job creation and to the economic development of a disadvantaged region, without unduly distorting competition.

LG Chem is a South Korean chemical company operating in Poland through its subsidiary LG Energy Solution Wrocław. In 2017, LG Chem decided to invest €1 billion to expand its production capacity of lithium-ion cells, battery modules and battery packs for electric vehicles (EV) in its existing plant in the Polish Dolnoslaskie region.an area eligible for EU regional aid, the Commission said, adding the new plant is expected to supply batteries for more than 295,000 EV each year in the European Economic Area (EEA).

In July 2019, Poland notified the Commission of its plans to grant €95 million to support the expansion of the plant. In August 2020, the Commission opened an in-depth investigation to assess whether the measure was compatible with the Guidelines on Regional State Aid for 2014-2020. In particular, the Commission sought to clarify whether the aid had an “incentive effect”, i.e. whether the decision by LG Chem to expand its battery production capacity in Poland was directly triggered by the Polish public support or whether it would have been carried out in that area even without public support.

The Commission also examined whether the public support would contribute to regional development and whether it is appropriate and proportionate, and the aid amount exceeded the maximum permissible aid intensity for the project.

During its in-depth investigation, the Commission received and analysed feedback submitted by Poland, by LG Chem and by several interested parties, including other companies active in the value chain, and the Ministry of Trade, Industry and Energy of South Korea.

The Commission said its investigation confirmed that in 2017, when deciding where to expand its production capacity, LG Chem had considered two options: a third country outside the EEA, and its existing plant in Biskupice Podgorne in the Dolnoslaskie region. The Commission’s investigation showed that, given the subsidies offered by the third country, the investment would have been more economically viable in that country. Therefore, without the €95 million Polish support, LG Chem would have opted to invest outside of the EEA.

The Commission said its investigation also showed that the aid was limited to the minimum necessary to incentivise LG Chem to carry out the investment in Poland, as it did not exceed the amount necessary to increase the profitability of the project in Poland to the same level as the one in the third country. Additionally, the Commission found that the investment aid will contribute to job creation, as well as to the economic development and to the competitiveness of the disadvantaged region of Dolnoslaskie.

On this basis, the Commission said the positive effects of the project on regional development clearly outweigh any possible distortion of competition brought about by the State aid. The Commission therefore approved the measure under EU State aid rules.