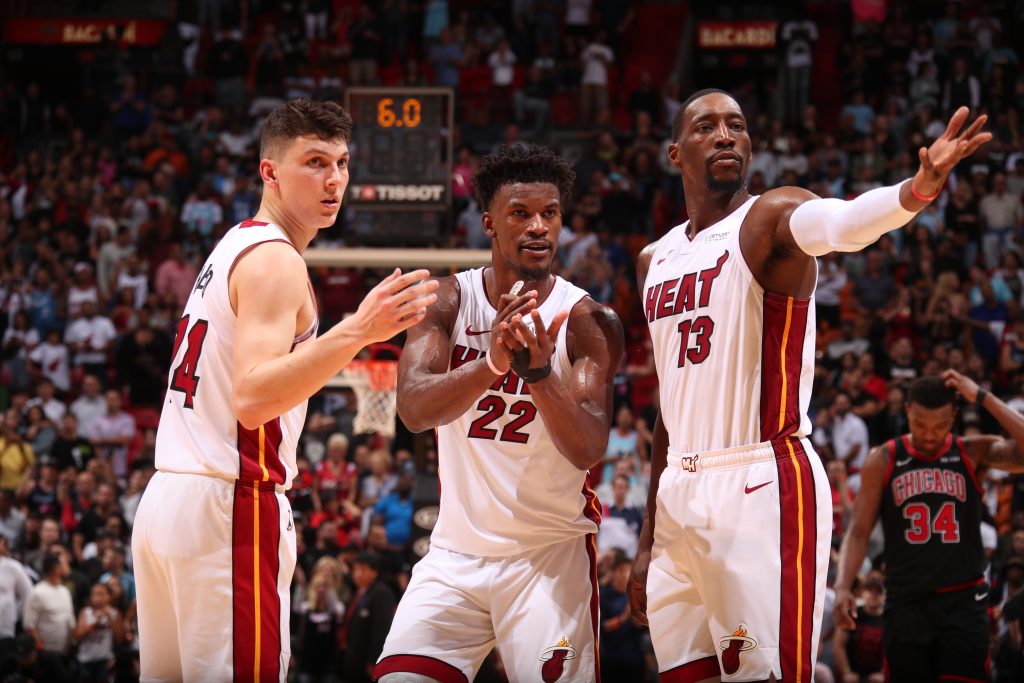 Miami Heat vs. Atlanta Hawks The Hawks stated that Game 3 will be postponed due to a suspicious item discovered outside the State Farm Arena. The Miami Heat and Atlanta Hawks’ NBA playoff game was postponed Friday night after a mysterious item was discovered.

While police inspected the item, the tip was delayed for about an hour. Three gates were locked as security staff checked for threats.

The item was discovered near the stairs leading to the arena’s MARTA metro station.

Even though the game started soon before 8 pm, many fans in the sold-out audience were still waiting in huge lines outside the arena, trudging past security checks that are in place for every game.

“A suspicious item was discovered outside Gate No. 2 of State Farm Arena before yesterday’s Eastern Conference First Round showdown between the Hawks and the Miami Heat,” the Hawks said in a statement.

“The Atlanta Police Department briefly closed Gates 1, 2, and 3 out of an abundance of caution as the police department, K-9 squad, and all Arena security worked to clear the area and analyze the content of the suspicious package.

Luckily, the contents were not deemed to be volatile. The Atlanta Bomb Squad safely removed it.” The game started at 7:55 pm ET, even though it was originally scheduled for 7 pm ET.

With the delay, Game 3 of the New Orleans Pelicans-Phoenix Suns has been pushed back 30 minutes, to 10 pm ET, or 9 pm local time in New Orleans.