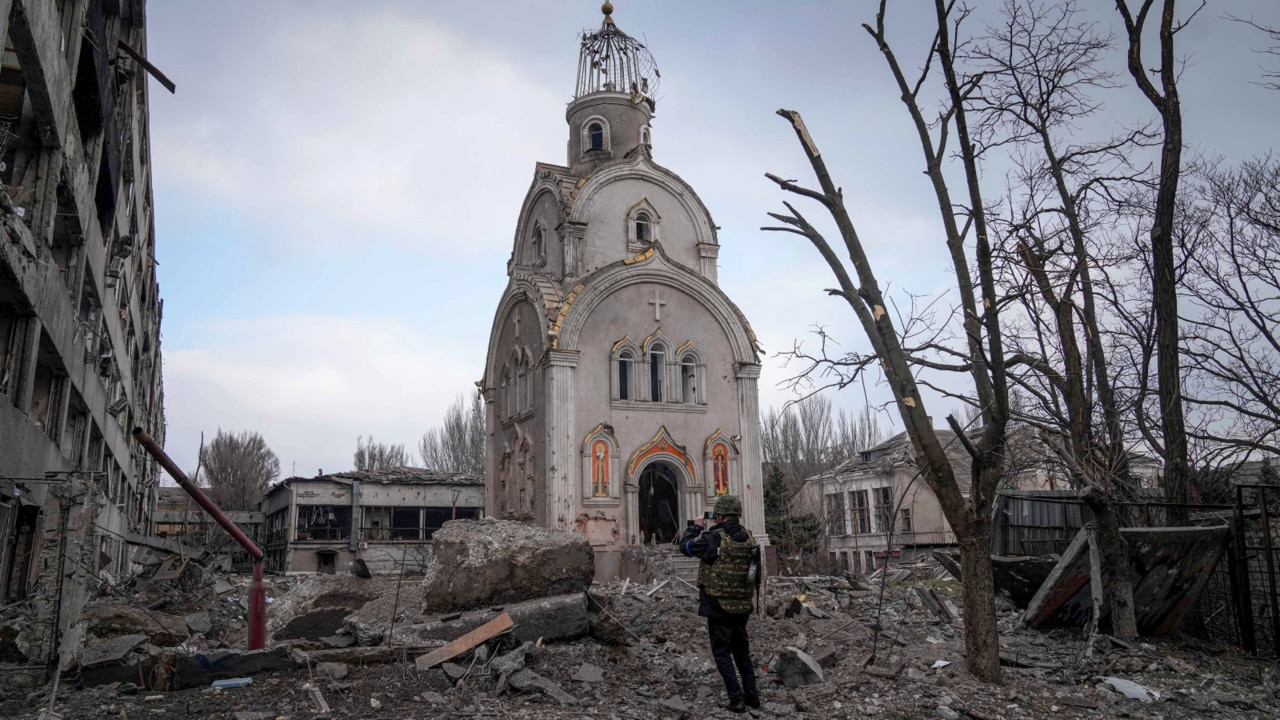 Military Lawyer Glenn Kolomeitz says it is “inevitable” the Ukrainian city of Mariupol will fall to the Russians.

Mr Kolomeitz said the Ukrainians are holding out on a last possible defence of the city.

“Russia can’t afford to be losing lots of tanks, lots of troops, after having been defeated pretty significantly north of Kyiv,” he told Sky News Australia.

“I don’t think Russia wants to be dragged into this war of attrition.”