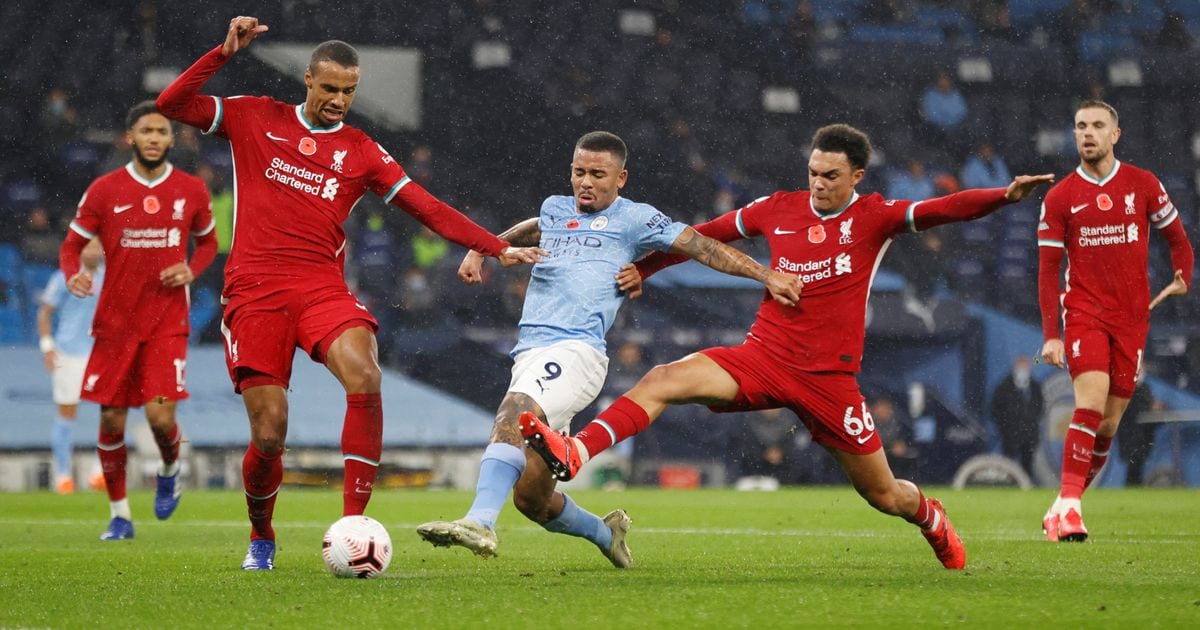 Manchester City is looking ruthless in their current Premier League campaign. They are showing no mercy to their opponent team and have eyes set firmly on the cup. The team was dethroned from their top position by Liverpool earlier in the week. Liverpool thrashed Manchester United to gain an upper hand over City.

However, things were soon back to normal after City put up another clinical performance. City played their recent game against a very gritty side of Brighton & Hove Albion. This was a must-win game for the boys of Pep Guardiola. Liverpool was ahead by a couple of points. The win against Brighton has put them back on the leaderboard with a sleek margin of 1point. However, the victory was not a cakewalk for the City players.

Manchester City could feel the heat with Brighton putting up a spirited display of football. They kept on frustrating the City players with their tight defense. Both the camp and the fans of Manchester looked tense until the floodgates were opened.

Let us learn more about the game in detail below.

It was a convenient win for Manchester City in the end. After suffering a scare in the first half, the players came out determined to score.

The watertight defense of Brighton kept the City players from scoring in the first half. The breakthrough finally came in the fifty-third minute of the game.

Riyad Mahrez scored a spectacular goal to give City the lead.

Bernardo Silva put the icing on the cake by making it 3-0 in the eighty-second minute of the match.