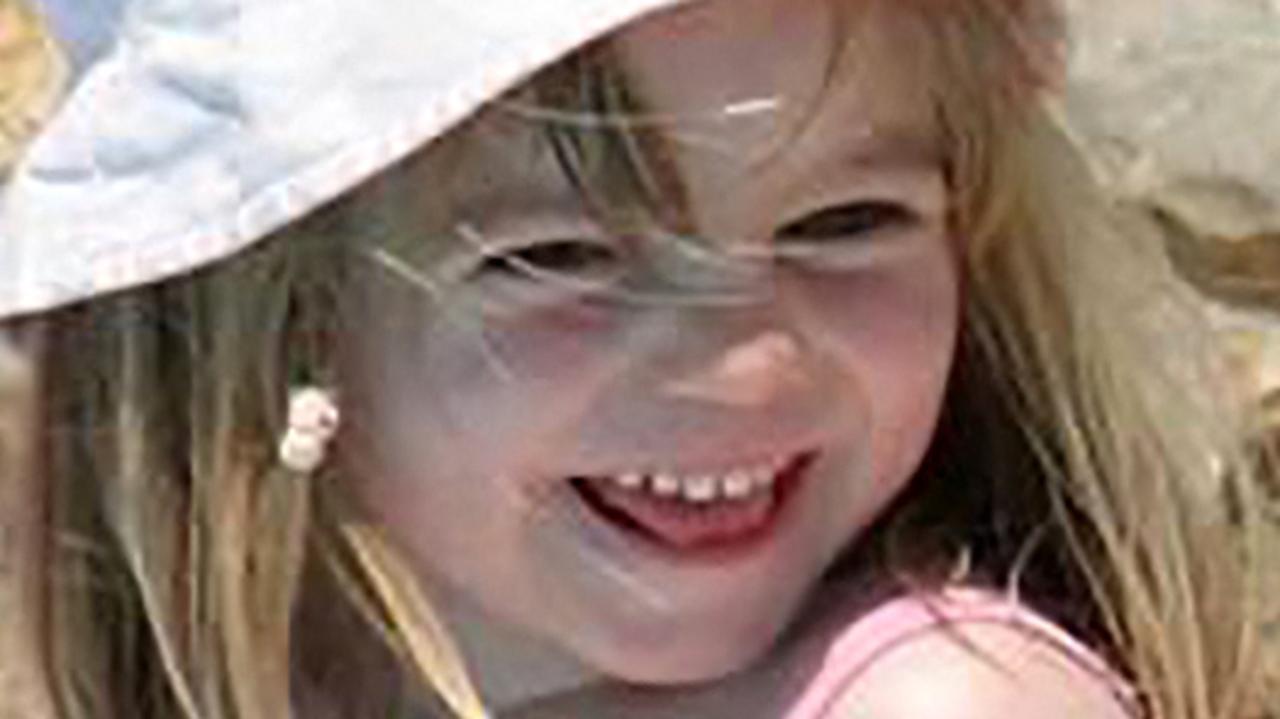 Madeleine McCann’s parents have issued a statement after a convicted rapist was named an “official suspect” in their daughter’s disappearance.

Madeleine McCann’s parents say they “have not given up hope she is alive” after a major breakthrough in the investigation into her disappearance.

Convicted rapist Christian Brueckner was this week named an “official suspect” in the case by Portuguese prosecutors, almost 15 years after the young British girl vanished while on holidays in Portugal.

In a statement issued on Friday, Kate and Gerry McCann said even though the “possibility may be slim” they still have hopes that they will see Madeleine again as the probe continues, The Sun reports.

“We welcome the news that the Portuguese authorities have declared a German man an ‘arguido’ (formal suspect) in relation to the disappearance of our beloved daughter Madeleine,” it read.

“This reflects progress in the investigation, being conducted by the Portuguese, German and British authorities.”

“We are kept informed of developments by the (London) Metropolitan Police.

“It is important to note the ‘arguido’ has not yet been charged with any specific crime related to Madeleine’s disappearance.

“Even though the possibility may be slim, we have not given up hope that Madeleine is still alive and we will be reunited with her.”

Madeleine went missing from her family’s holiday apartment in the holiday resort of Praia da Luz on Portugal’s south coast on May 3, 2007, just a few days before her fourth birthday.

Brueckner has been the prime suspect since he was named by German police two years ago, with officials sensationally revealing they believed he killed the three-year-old.

German newspaper Bild reported the 44-year-old has been named as an “arguido” or “official suspect” by prosecutors in Portugal, which is often followed by official charges.

A written statement issued by the Portimao section of the Faro Department of Criminal Investigation and Prosecution (DIAP) said: “As part of the investigation into the circumstances surrounding the disappearance of Madeleine McCann in 2007, a person was made an arguido on Wednesday.”

Portugal’s Attorney-General’s Office and the country’s national criminal investigation police agency have yet to make any official comment.

However, Brueckner’s lawyer, Friedrich Fulscher, spoke to the Daily Mail and denied reports his client has been charged over the young girl’s disappearance.

Mr Fulscher also told Bild that the step taken by Portuguese authorities should not be overstated.

“Without knowing the Portuguese legal situation in detail, I assume that this measure is a procedural artifice to stop the statute of limitations threatening in a few days,” he said.

Portugal officials reportedly acted in the last few days after it emerged the 44-year-old could escape charges due to Portugal’s statute of limitations kicking in for serious crimes after 15 years.

“The legal grounds for making Brueckner an arguido include the fact that he allegedly confessed to a friend he had snatched Madeleine and mobile phone records placed him in Praia da Luz the night she vanished,” the Daily Mail reported a “well-placed source” saying.

“But it is obviously linked to the fact that the Portuguese authorities want to keep their options open with the 15-year deadline looming.”

Brueckner is currently serving a seven-year sentence in a German prison for the 2005 rape of a 72-year-old American woman at the same resort Madeleine disappeared from.

Earlier this year, Brueckner claimed in a series of letters from prison that it would have been “absurd” for him to have abducted the little girl.

In a string of letters to German TV station Sat 1 that were broadcast in February as part of a new documentary, Brueckner went further to dismiss the case against him, saying if he had been involved, it would have risked his criminal life.

He wrote that he survived as a drug dealer and was never caught by police because he “followed a few key principles”.

“Where possible, only driving during the day so that my battered ‘hippy bus’ didn’t attract attention, only driving on the roads I needed to and, most importantly, never provoking the police,” he wrote.

“So that means not committing any crimes, certainly not abducting anyone.

“Having said that, this was just as absurd to me at the time as starting a nuclear war or slaughtering a chicken.”

It’s the first time Brueckner responded publicly to the various allegations from prosecutors in the German city of Braunschweig, where investigators were working with support from Scotland Yard detectives and Portuguese police.

Originally published as Madeleine McCann’s on new suspect status: ‘We have not given up hope she’s alive’