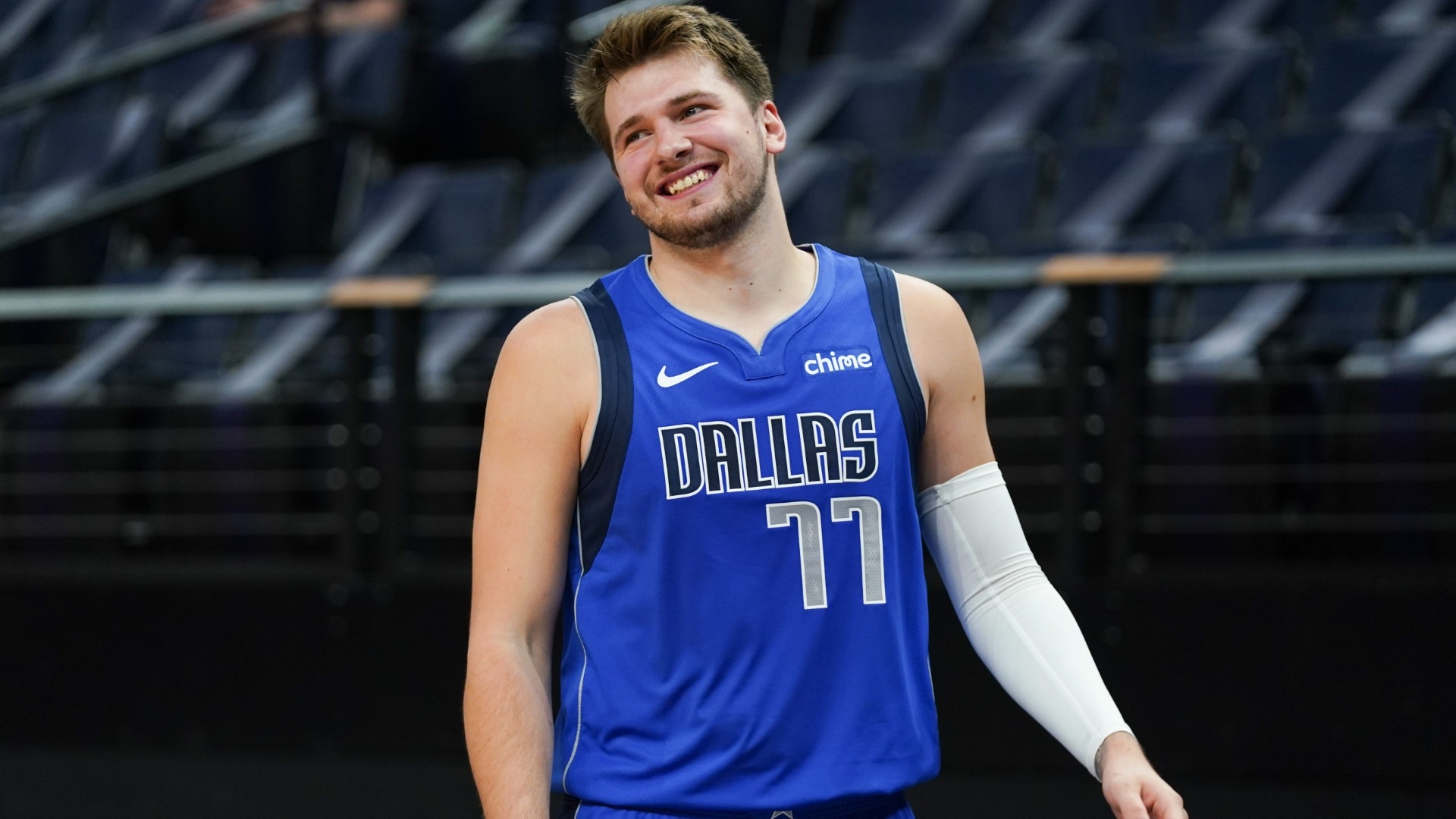 The famous guard of the Mavericks, Luka Doncic, is gradually recovering from his injury to his left calf and he is hoping to make a comeback soon. He wishes to play in the first-round series with opponent Utah Jazz which will take place this week.

As per a source, the medical condition of Luka Doncic was not quite unclear for the game on Thursday, and stated that he was ‘day to day’.

There were other sources that stated that he might not play for Game 3. The team had no game on Tuesday, however, Luka Doncic kept on with his work of rehabilitation which gradually included more basketball practices. The response of his calf muscles to the workout on Tuesday and the practice activities on Wednesday would determine his participation.

Dallas won the match on Monday and evened their position in the series with a score of 110-104 and a home win. In that match, Jalen Brunson, the guard, gave his best performance with a score of 41 points and Luka Doncic cheered throughout the match.

As per Jason Kidd, the coach of Mavericks, Doncic’s recovery and he as a player is going on the right path. He also stated that he is giving more effort each day and just because he is happy his improvement is remarkable. He is giving his all to try to come back in the upcoming game, however, if he cannot, the team would play with the replacement guard.

The calf injury of Doncic happened in the finale of the regular season that took place on the 10th of April. As per sources the maximum time NBA players took for calf muscle strain was 16 days. Earlier Frank Ntilikina also faced a similar situation where he returned within 12 days. If Doncic can play in Game 3, he would return within 11 days.