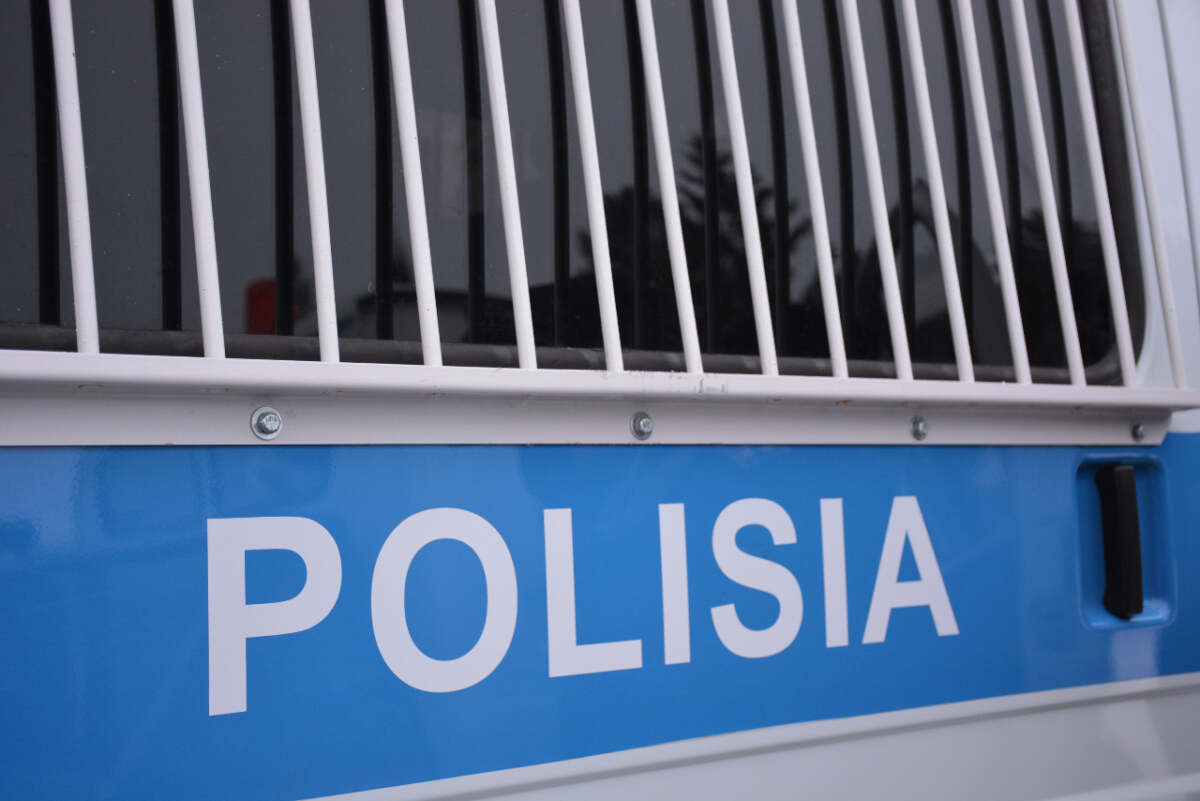 More than 4,000 people were injured during the January unrest in Kazakhstan, including 3,500 security officers involved in maintaining public order, 230 people died, including 19 police and law enforcement officers, Kazakhstan’s authorities said on March 14 during an update on the investigation into January’s tragic events in the country.

Kazakhstan’s Prosecutor General Berik Asylov, Internal Affairs Ministry Minister Marat Akhmetzhanov, as well as representatives of several state bodies and public organisations presented the data of the investigation, which is subject to change as the investigation into the tragic January events continues, at a plenary session of the Majilis of the Parliament.

On cases and number of detainees, the authorities said investigative groups are processing 3,770 pre-trial investigations. They include cases of acts of terrorism and riots, cases of robberies, theft, theft of weapons, and the use of violence against law enforcement officers.

They noted that 2,919 criminal cases are under investigation by the internal affairs bodies. 184 persons are being held in custody. The authorities said that there are currently 766 persons are in custody on various charges. Of those, 19 are citizens of foreign countries, including Uzbekistan and Kyrgyzstan.

On ensuring the rights of the detainees the Prosecutor General informed that 243 criminal cases of torture and abuse of power have been initiated, while 9 people were detained, 8 are employees of the National Security Committee and one is a police officer.

According to Azimova, 200 citizens who had previously been arrested had their preventive measures changed. Detention has been dropped for 11 citizens. Of the 29 juveniles accused of serious crimes, 28 were released under parental guarantees.

Aiman Omarova, human rights activist and head of the Aqiqat public commission, suggested amendments to the Criminal Code with the inclusion of a term “forced extremism,” that describes people dragged into terrorist activity by threat or force, against their will.

On recovered weapons, Akhmetzhanov informed that more than 2,800 weapons were stolen during the unrest. 2,000 weapons are still in the hands of the criminals. 771 weapon units have been recovered.

On damage to businesses and property, Asylov said that 1,630 businesses were attacked during the riots. More than 1,500 state and commercial buildings were damaged. He added that the police have found and seized stolen property worth over 38,6 billion tenge.