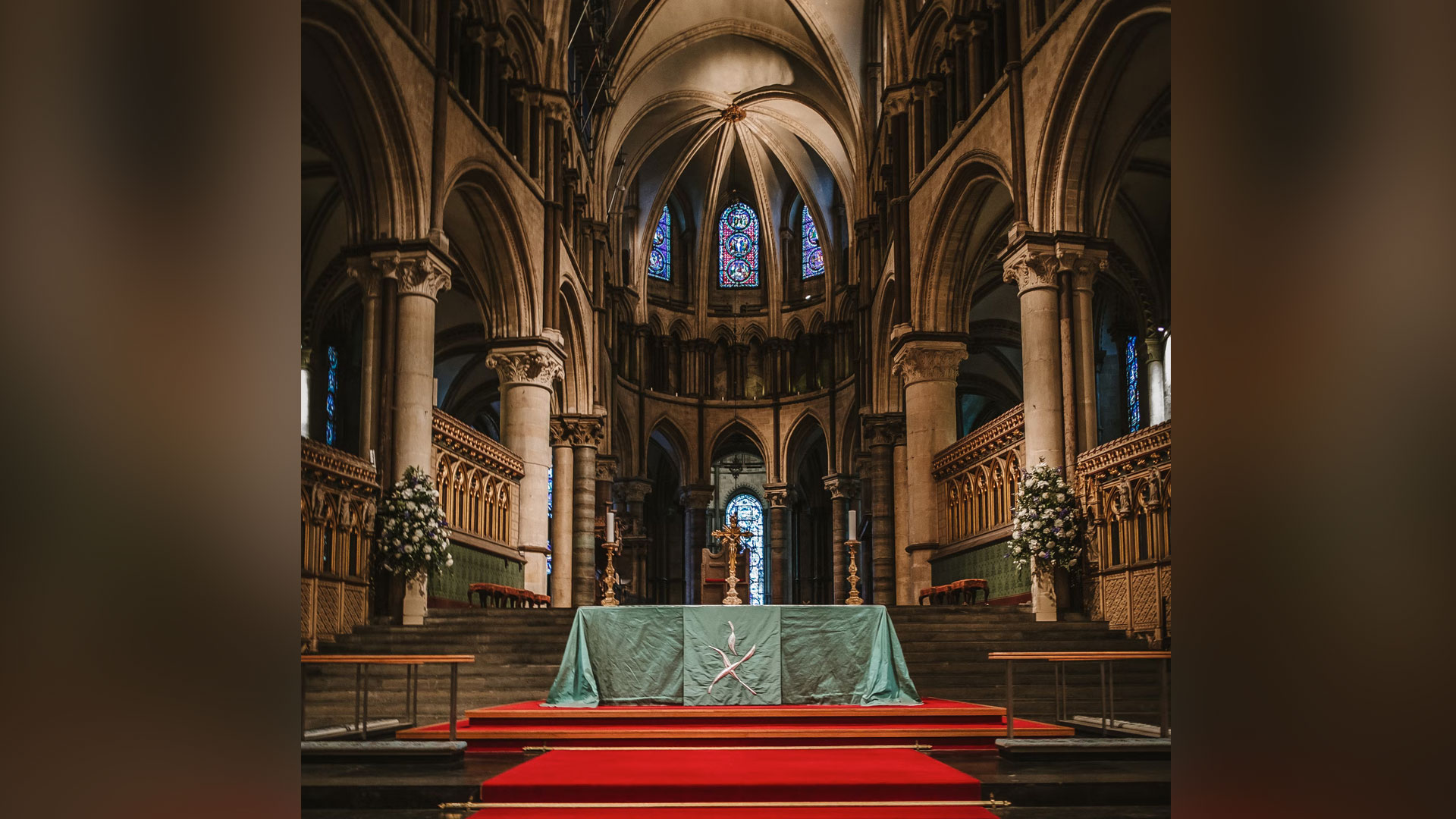 The former leader of the Church of England joined a group of religious leaders in the United Kingdom in telling British Prime Minister Boris Johnson that becoming transgender is “a sacred journey.”

The letter was written by LGBT activist Steve Chalke and signed by ex-Archbishop of Canterbury Lord Rowan Williams and several church ministers. It called for the U.K. government to include gender confusion in its ban on so-called “conversion therapy”, The Christian Institute reported.

“To be trans is to enter a sacred journey of becoming whole: precious, honored and loved, by yourself, by others, and by God,” the letter said.

“To allow those discerning this journey to be subject to coercive or undermining practices is to make prayer a means of one person manipulating another,” the letter continued. “It is a wrong-hearted notion of care and a wrong-headed understanding of conversion. Every church should be a safe space that affirms people in being who they are without fear of judgment.”

The letter was sent to Johnson following the announcement late last month that the British government had dropped its plans for a new ban on therapy for people with same-sex attraction, saying the therapy would be prevented through existing law. This sparked immediate criticism from LGBT groups and some lawmakers.

Then, within a few hours of the announcement, The Daily Mail reported a senior government source said the legislation would still be included in the Queen’s Speech in May.

Johnson apparently changed his mind on the issue after hearing from members of his party both in Parliament and in his own government, according to ITV News.

The ban now set to be brought forward by the government will cover ‘only gay conversion therapy, not trans’, the outlet reported.

Ciarán Kelly, deputy director of The Christian Institute, responded to the letter by saying, “It seems remarkable that a former Archbishop should have such a poor understanding of salvation and discipleship.”

“Converting to Christ means we stop living for ourselves and start living for God,” Kelly said. “We must follow the teachings of scripture, not the values of the world. Our lives are an ongoing process of sanctification as we seek, with the Spirit’s help, to be more like Christ.”

“The Bible is clear that God created us male and female,” he explained. “It is equally clear that sexual activity is exclusively for marriage, which is only between one man and one woman. To reject these truths is not ‘sacred’ but sinful.”

“Jesus said ‘If anyone would come after me, he must deny himself and take up his cross and follow me,” Kelly added.

“Faithful Christians seek to flee from sin wherever they identify it in their lives and instead embrace their new life in Christ. This is the real sacred journey and there are thousands of faithful churches in the UK that are full of people, including LGBT people, who are on this journey,” he continued.

Kelly also warned that a poorly-written LGB-only conversion therapy law could still make mainstream Christian teaching and ministry a criminal offense, by making it illegal to teach people and help people of every age to live according to the Christian understanding of marriage.

As CBN News has reported, an expansive definition of so-called conversion therapy could restrict religious freedoms in the U.K., the church’s commission to share the Gospel, and also place church leaders at risk of prosecution.

Conversion therapy is a pejorative phrase used by LGBTQ advocates who say Christian counseling or therapy is harmful to LGBTQ individuals and could lead someone to hurt themselves or commit suicide.

Last December, 1,400 pastors signed a petition asking the U.K. government to strike down a proposal that would ban therapy for same-sex attracted individuals.