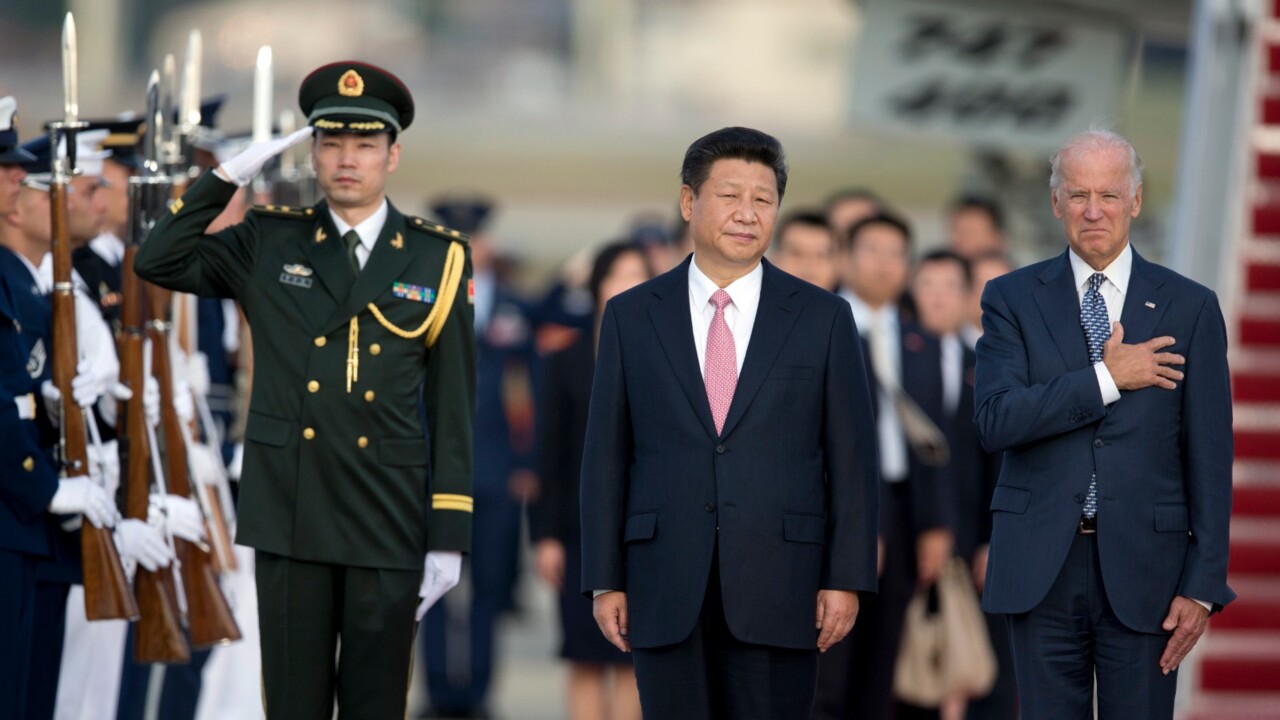 United States Studies Centre Fellow Stephen Loosley says it is “absolutely critical” for China and the US “to be speaking” and to “appreciate” their respective diplomatic positions.

US President Joe Biden and Chinese leader Xi Jinping conducted a two-hour phone call, with the Chinese President issuing a warning to the United States amid concerns over Taiwan.

Mr Loosley said the certainty of Chinese political and economic domination at a global level is at the core of the CCP’s message.

“The Chinese clearly regard a potential Speaker’s visit as something of a de-facto American recognition of Taiwan as an independent republic,” he told Sky News Australia.